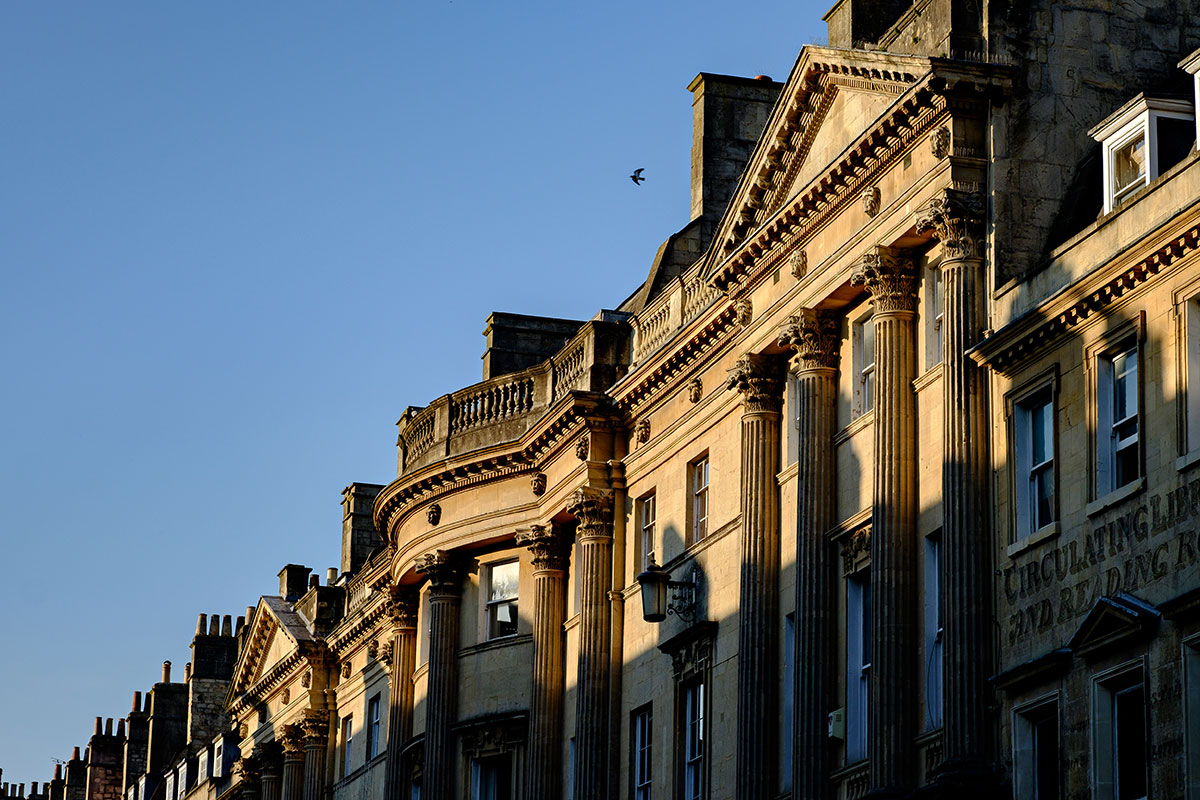 When it comes to cities with a glowing reputation, it takes a lot to out-do Bath. With an average of 900,000 tourists visiting the city every year, and having recently been named one of the top 10 places to visit in the UK by the Telegraph, the city’s friendly and welcoming atmosphere is making quite the name for itself.

But is this atmosphere saved just for the tourists, or does the local community really practice what it preaches?

The student community seems to think so, in fact back in 2015 the Independent ran a piece calling Bath the best city for students in the UK. High praise indeed, and this article certainly seems to mirror official figures. In 2016 the university of Bath scored a 90% satisfaction rating in the annual national student survey.

So tourists find the city friendly and so do students; but what about homeowners?

A survey from 247 Blinds recently looked into neighbourly relationships across the UK, and revealed that the South West region was home to some of the most trusting neighbours in the country.

Whilst local city Bristol was guilty of being home to some of the nosiest neighbours in the country, Bath scored relatively low on the nosey scale whilst maintain a high score in terms of trust. In fact, over half of the South West region (54.4%) trust their neighbours with absolutely everything!

The survey also found that…

Jason Peterkin, Director of 247 Blinds, who commissioned the survey, said:

“As a provider of privacy blinds we wanted to delve into what the UK population consider good and bad about their neighbours. It’s clear from our results that while privacy and appearance play a huge part in neighbourhood considerations.”

It turns out the welcoming atmosphere of Bath isn’t just for the tourists. A friendly atmosphere, with welcoming locals and good neighbours. What more could you ask for?