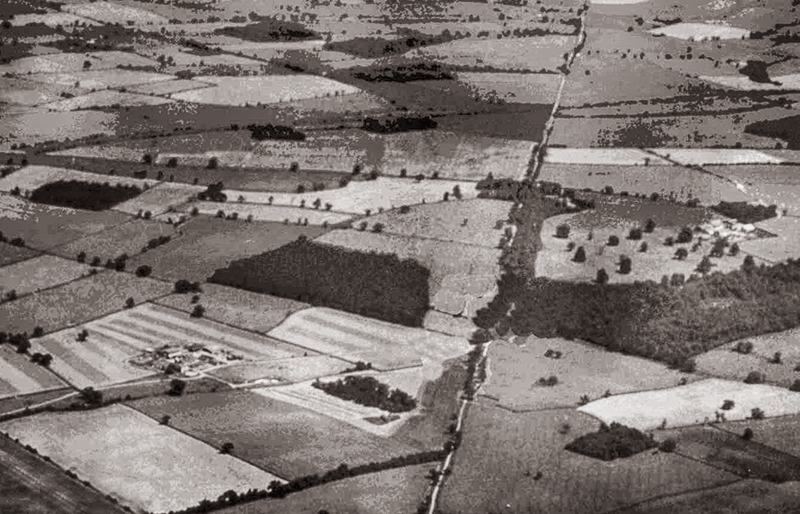 At Bath the River Avon crossed the Fosse Way and the major road from London to Wales. The Roman roads themselves followed great prehistoric routes that converged on the vital river-crossing at Bath. As well as connecting Bath with the great places of Roman Britain the Fosse Way provided the Romans with lead mined in the Mendip Hills to line their remarkable hot baths. The Avon was to prove vital to Bath’s great 18th century building boom. By improving its course to Bath, Ralph Allen was able to transport his huge blocks of quarried stone to the city. As the Industrial Revolution dawned, Allen’s Avon Navigation became the birthplace of the Kennet and Avon Canal. The 12m wide and 100 km long canal was an amazing engineering feat; its 79 locks took Bath’s cloth to London and the world. The canal was in turn replaced by Brunel’s Great Western Railway.