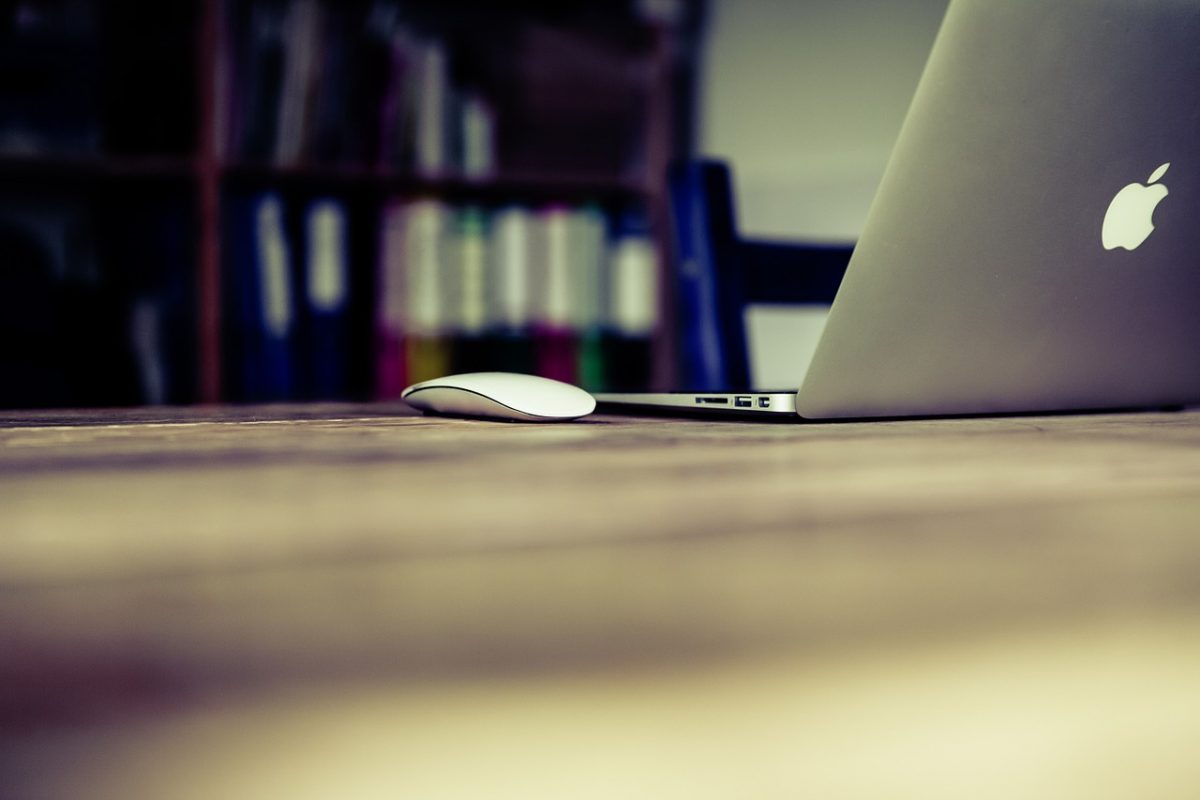 How much could you earn in the world of blogging and new media?

Bath has an uncanny ability of producing bloggers. Stoked by the success of two of Youtube’s biggest stars, who both came from the city, there seems to be a concerted effort by youthful residents to follow on in their hero’s footsteps. But, how and why do people get involved in this new world?

In 2005 no-one knew that we could all be broadcasters. No-one considered that we could all reveal our tips on life and beauty and travel and gaming and cooking and business and, importantly, get paid for it. It was an alien concept that we could use our phones to make ourselves famous.

That’s the reality of 2017 and, in fact, of the past eight years or so. A new group of 20-somethings have taken the internet by storm; building an audience of adoring fans as they shared each and every minute of their lives on their YouTube channels.

It’s a digital world away from the many 20-somethings who are currently still stuck in their childhood bedroom at night. These YouTubers are buying multi-million pound mansions to match their luxuries lifestyles from as young as 21.

Charlie McDonnell was one of the first breakout personalities to come from Youtube. Hailing from Bath, he currently has over 2.3 million subscribers to his channel and 671,000 followers on Twitter! After his success, blogging (or vlogging) crept slowly into the mainstream picture.

Then another Youtuber from Bath gained notoriety, and changed the new media landscape forever.

Zoella has created more than 1,600 videos since she embarked on her YouTube journey in December 2009. In 2014, she appeared in the Media Guardian 100 at number 90, which was followed by an appearance in The Debrett’s 500 most influential people in Britain. Zoella and her boyfriend Alfie Deyes now live in a £1million house, off the back of a combined 15 million-plus subscribers.

These are people who have made a success of Youtube, but what about other aspects of the new media world?

In this Stylist piece, British fashion vlogger Patricia Bright said that 25% of her earnings came from partnerships on her Instagram page, with brands contacting her on a daily basis: “It can involve anything from taking a picture with a product, attending an event and taking pictures there, to wearing or styling something in my own way to showcase a brand’s product.”

There are plenty of other routes to gaining a following and then, eventually, make money.

When YouTube began cracking down on gamers uploading walkthroughs and footage from popular titles, Twitch moved in and filled the gap – and eventually established 100 million monthly unique users into the bargain. The best gamers could be earning tens of thousands of dollars each month, although it is difficult to know definitively since some of the company’s figures remain secretive.

Twitter and Facebook also allow people to gain followings if they find their niche – cookery, weight loss, technology reviews and fitness are four particularly popular genres. Facebook Live, Periscope and others allow us to broadcast live, and attract followers and advertising as they do so, perhaps selling related products in the process.

Selling items online has long been a way of making good money if you get it right, via Amazon, eBay, Etsy, and others. Of course, a company without an online presence has little-to-no chance of success in the digital world, with races forming to take advantage of gaps in the market – gaps that are becoming ever smaller. It’s why print newspapers are yielding to the web; why taxi firms are at war with Uber; why high street agents are losing ground to online agents; and why retail stores with physical premises will always be troubled by those that let you order online and deliver within hours.

So what’s the future? Many believe technology will continue to dictate where and how people make money in the new digital world. Videos in 4K (and then 8K?) would seem to be a logical direction, but perhaps the real future of content creation and monetization lies in virtual reality (VR) or augmented reality (AR).

At this year’s CES in Las Vegas, these were perhaps the main talking points – and it doesn’t take much imagination to see the potential. Imagine Zoella showing you around her life in VR, rather than you sitting passively in your bedroom and watching a flat screen. Perhaps you’ll look round a car showroom, or a holiday destination, or a home via a headset. Perhaps we’ll engage in conversation with Charlie McDonnell via an immersive world. And perhaps it isn’t far away.