Ben Franks: 5 Wine grapes you probably don’t know about (but should) 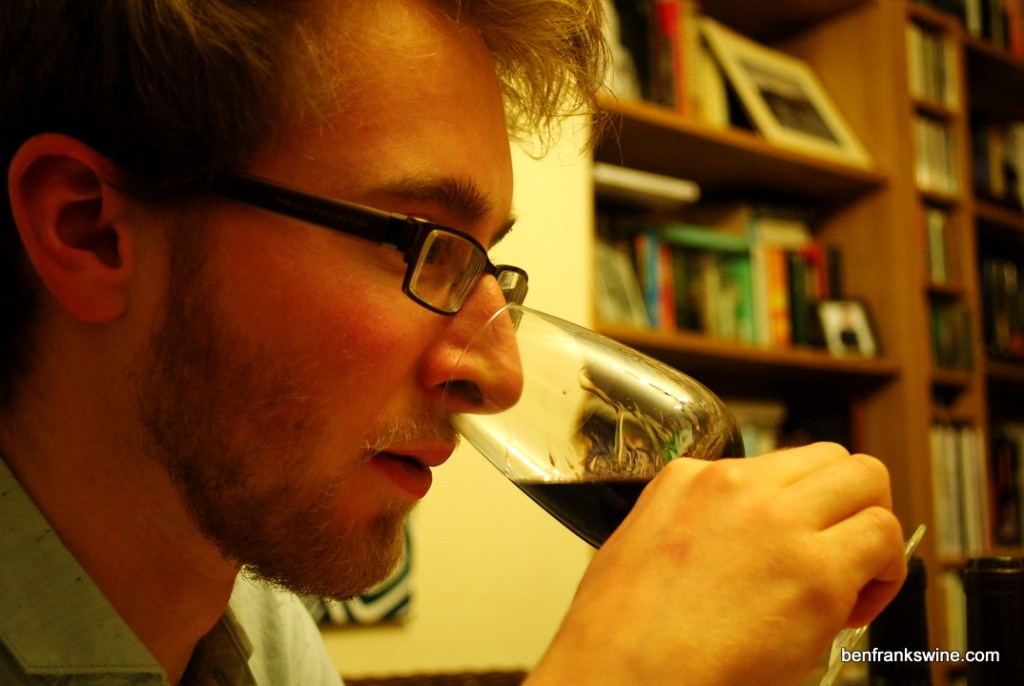 I have an exciting plan for something new in Bath. I want to share wines with you that you simply won’t find anywhere else.

But while that new idea starts to take form, I thought I’d give you an introduction into wine grape varieties you probably don’t know about – but really should.

These wines are not only interesting varieties but also hail from some of the world’s more interesting wine regions. The good thing about that is you can usually get fabulous quality wine but at a slash of the price of more traditional wine producing regions. What’s not to like?

There are lots of us Sauvignon drinkers around. Who wouldn’t be when you see the quality of wines New Zealand, France, Chile and even the Mediterranean climate countries are producing? I have a personal soft spot, as some of you will know, for the Jackson Estate Stich – a punchy lime Sauvignon that I gave a whopping 90%.

But even great Sauvignon can be matched by the quality of Bacchus that’s now in production, especially from some vineyards here in the UK. Bacchus like Wraxall’s 2013 (if you can find it) has had just enough bottle age to develop beautiful elderflower notes alongside its zippy acidity.

Prefer richly smoky Chardonnay from Limoux? Why not taste a dry Furmint?

I love Limoux’s Chardonnays. They’re dry with ripe red apples, excellent acidity and a smooth, whisky-like finish. The best of them can be difficult to beat.

However something with a spark of difference can be found in the dry Furmint varietals coming out of Hungary. Pioneered by the famous wine writer Hugh Johnson, Furmint is a bit of a hidden secret and, while lighter than many Limoux, they tend to be more complex and engaging.

Traditionally Furmint is used for the production of Tokaji, one of the world’s most renowned sweet wines. But it’s the dry styles that can offer you complexity without putting you out of pocket. Beautiful smoke, pear and lime acidity combine in many of the styles, often offering you complexity way beyond its years. Recently the dry style of Furmint has gained critical acclaim from other writers such as Tim Atkin MW.

Are you drinking Pinot Grigio? Add some spice with a Pinot Gris

You’re much more likely to have heard of the pale-pink skinned grape Pinot Gris. It’s already gaining popularity from traditional regions like Alsace, while appearing increasingly from new world regions like New Zealand.

I always find myself recommending Pinot Gris to those who love Pinot Grigio – and nine times out of ten they love me for it.

Pinot Gris is an oilier version of Pinot Grigio but it is far more exciting. Spicy notes, tropical fruit like mango, and a higher alcohol make it a warming, exotic wine. It’s also really flexible with food and would match just as delightfully with a curry as it would with Hunter’s chicken.

It almost pains me to share this wine because it’s such an amazing variety that has somehow managed to go largely undiscovered. Madiran, which is in the south-west of France, is more continental than Bordeaux, allowing the ripening of the exciting Tannat variety.

Similar to Cabernet Sauvignon, Tannat is rich, full of black fruits and gets better with age – but somehow Tannat manages to be more approachable when younger and also has a touch of the Barolo tannin to it. This drying sensation matched with balanced fruit makes it a truly superb match with roast beef.

But shush, I didn’t tell you about Tannat. Keep it hush-hush!

Drink Beaujolais? Lacrima is its weird and wonderful cousin

Well actually, that’s not true. Lacrima isn’t really anything to do with Beaujolais apart from being part of the Vitis Vinifera family of vines.

Instead Lacrima has the same sort of body as Beaujolais, which is light, and also commands a similar ‘easy drinking attitude’. But while Beaujolais is brimming with cherry and bubblegum fruits in its youth, Lacrima has earned a reputation as the Gewurztraminer of the red wine world.

The Lacrima varietal, which is predominantly grown in Italy, is stunningly pungent and floral on the nose, followed by ripe red cherry, herbs and vanilla on the palette.

If nothing else, Lacrima is at least a wine tasting experience you’ll never forget.

On Thursday 7 April, Ben is hosting the second Dessert Wine & Cupcake Tasting at the Bath Cake Company, featuring sweet wines from around the world and Celia Adams’ moreish cupcakes. Sound like the perfect treat? There are only a few spaces left, so click here and book! 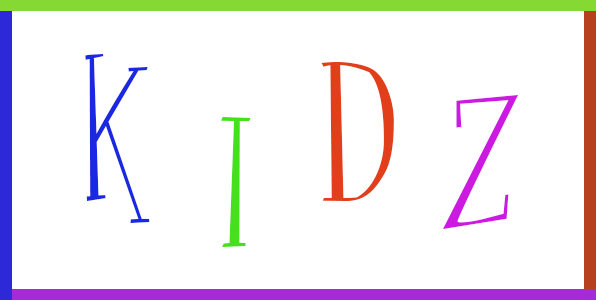 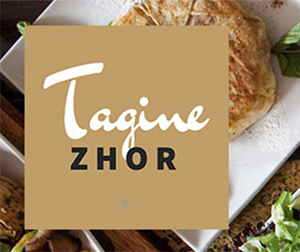