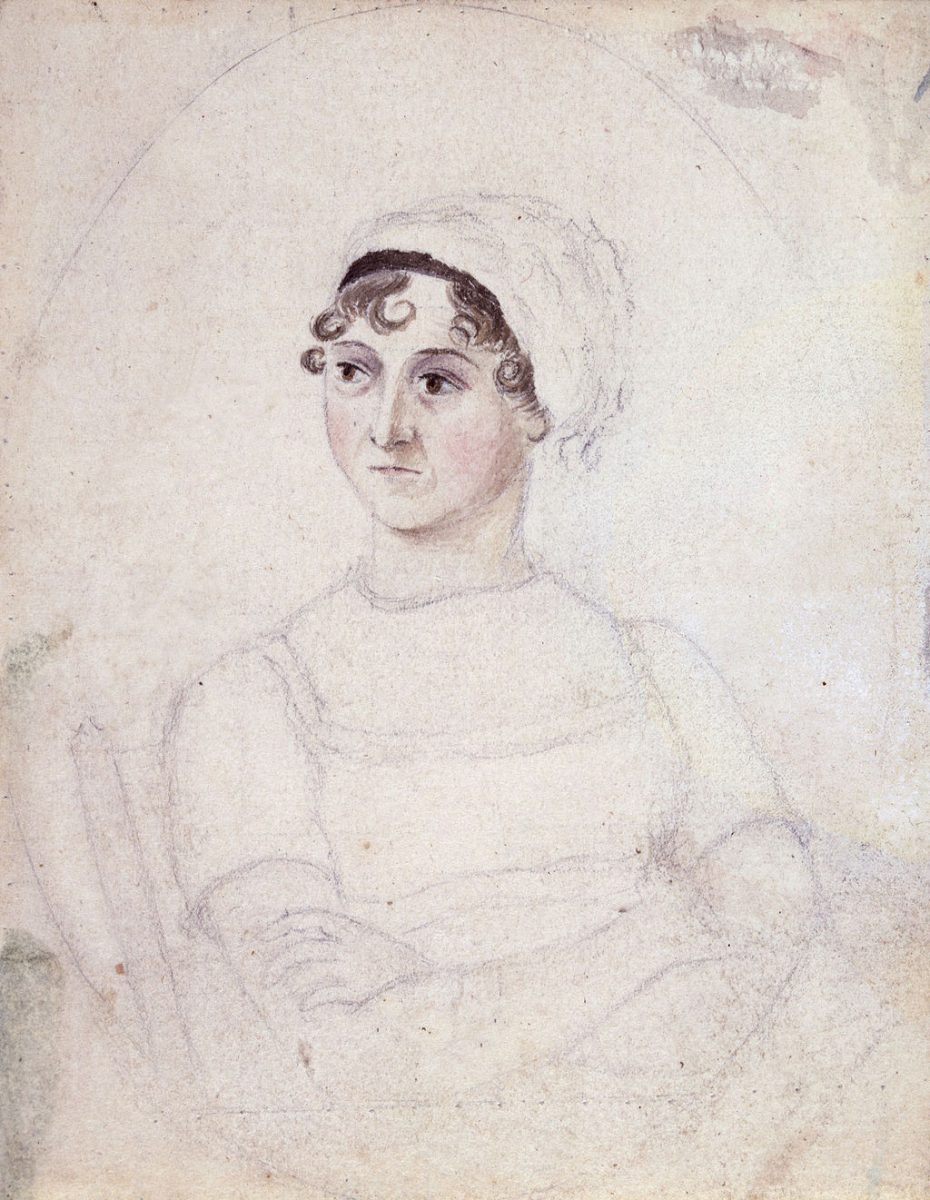 Jane Austen – The famous writer lived at 4 Sydney Place, right opposite the Holburne Museum, between 1801-4. Her vivid descriptions of Milsom Street in Northanger Abbey are still relevant today. A film of Persuasion was made in Bath (picture) and Ms Austen would see that little had changed in many of the places she described in her books. She might raise an eyebrow to see that the house numbers in the Paragon have extended each figure ‘1’ to look like a ‘J’ in her memory!