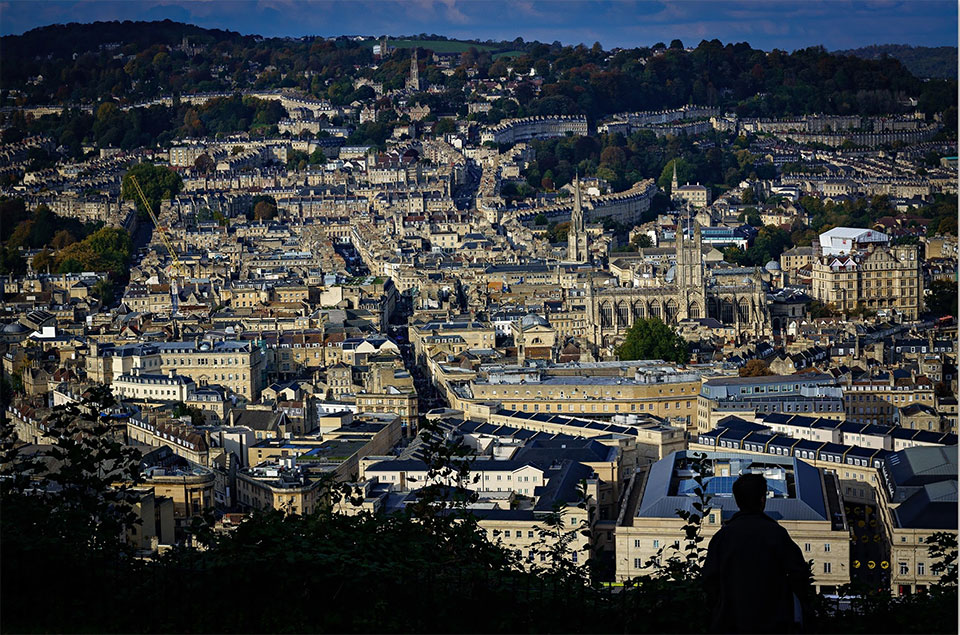 New data from price comparison site MoneySuperMarket has revealed that Bath is one of the safest cities in the UK for Burglaries.

The research comes from an updated burglary hotspots tool which is based on analysis of 2.5 million quotes run on the service between January 2017 and December 2018 inclusive.

Two postcodes in particular were highlighted from Bath within the tool, and both were found to have low probability of burglary’s occurring within these districts.

This news should come as welcome proof of the city’s safety and security credentials and provide homeowners in the area with some reassurance that their properties are in a safe area.

However, experts have advised homeowners not to get complacent and ensure their properties are as protected as possible against these sort of crimes.

Emma Garland, data scientist at MoneySuperMarket, has commented on the precautions people should take and what the data tells us about these crimes.

“Over the past 12 months, burglars have mostly been targeting suburbs and urban areas, with the safest areas dominated by smaller towns and villages.

“Anyone that has ever been burgled will tell you that the cost goes beyond the value of the items stolen, from the psychological impact of your home being violated to the difficulty of replacing things with sentimental value.

“For thieves, it’s all about risk versus reward – if the reward looks likely to exceed the risk, they are going to target that home. Homeowners must do as much as possible to tip the balance in their favour and make things harder for burglars.

“If you take precautions – such as fitting new door and window locks, installing bar windows where necessary and using security cameras – you can reduce both your contents insurance and your anxiety about getting burgled. Looking for the best deal possible at every renewal will also help keep premiums low.”

You can take a look at yours and other neighbouring postcodes burglary rates by clicking here – https://www.moneysupermarket.com/home-insurance/burglary-hotspots/