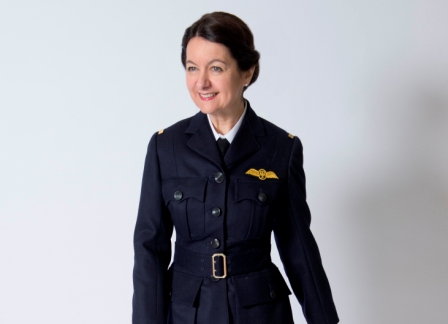 Celebrated chanteuse and mistress of dramatic cabaret, Fiona-Jane Weston recreates the excitement of times that changed our world forever in a moving and humorous performance in the acclaimed production Wartime Women – The Khaki Cabaret.

Questioning: What did Mummy do in the war? Fiona answers through fascinating stories, songs, verses and diary extracts: Things she’d never done before! This is a wonderfully affectionate tribute which reminds us of the first time when ‘ordinary’ women became pilots, mechanics and engineers. Women made munitions, worked the land and performed daring acts of espionage behind enemy lines.

Wartime Women – The Khaki Cabaret, illustrates that for women, things would never be the same again!