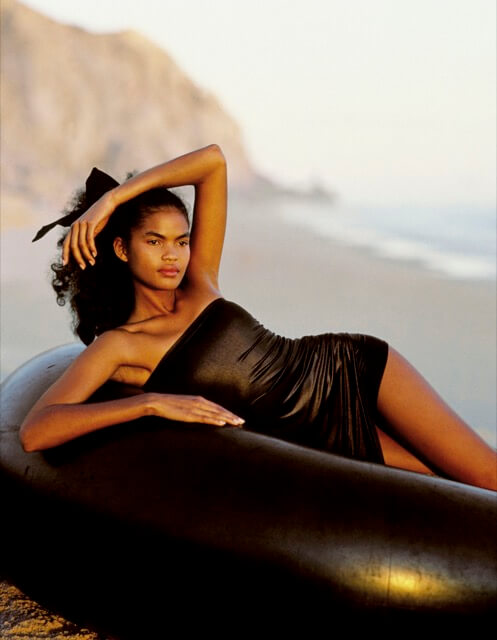 Versace’s childhood spent in his mother’s dressmaking shops influenced the designer he became; epitomised by the insistent sensuality, vivid colours, classical motifs, clashing prints and daring cuts. Vogue captured the Versace lifestyle, the palazzos and parties, the art and the celebrity friends; the designer that came to dominate the catwalk and the red carpet. Charlotte Sinclair is a contributing editor to British Vogue.