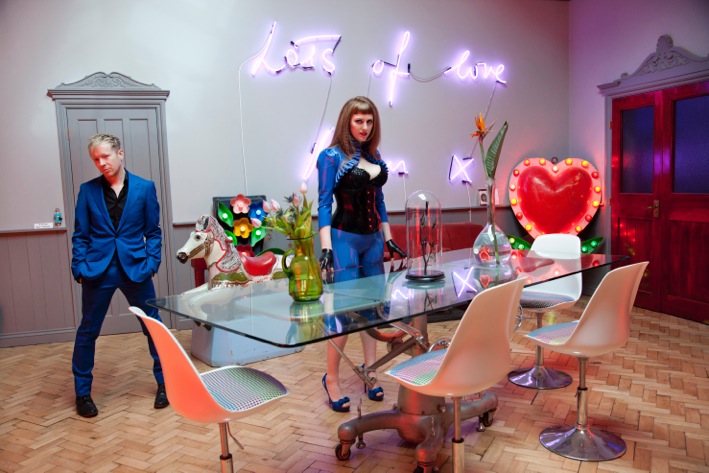 Vile Electrodes are an underground electro-pop duo consisting of Anaïs Neon and Martin Swan. The pair major colourfully in analogue synthesizers, fetish-wear and Ballard-ian imagery. They released their award-winning debut album, The Future Through A Lens, last year and have toured Europe with OMD, as well as supporting both electro-pop pioneer John Foxx and Krautrock original Michael Rother in concert.

Not to be missed!

Halloween dress recommended but not compulsory!