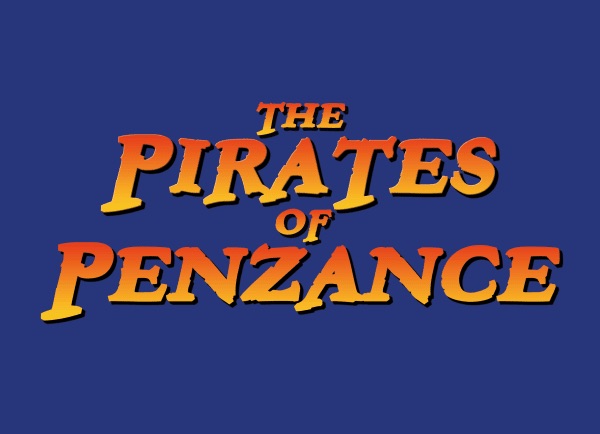 Music by Arthur Sullivan and libretto by W. S. Gilbert.
Ahoy! Multi award winning Zenith Youth Theatre proudly present, for the first time in their history, Gilbert & Sullivan’s vivacious musical classic, The Pirates of Penzance. This hilarious comedy operetta features a slave to duty, a winsome maiden, bumbling police, a lying major-general, not-so-dutiful daughters and a pirate king who is too tender-hearted to make piracy pay.
Misunderstandings abound with humorous consequences in this farcical musical production that follows young Frederic, an orphan who is mistakenly apprenticed to a boisterous band of pirates until his 21st birthday. When he is finally free to pursue his own adventures, he disavows the pirates’ way of life, and instantly falls in love with Major-General Stanley’s beautiful daughter, Mabel. But will his pirate comrades let him leave so easily?
Zenith Youth Theatre Company has an outstanding reputation for presenting musical theatre at the highest standards and has won many awards over its 60-year history including most recently The Southwest Rose Bowl for Best Youth Theatre Production for its staging of Spring Awakening in July 2021.