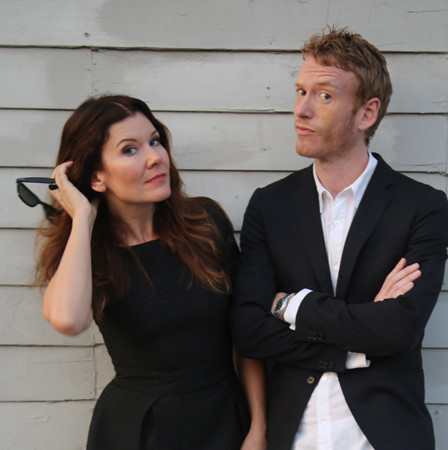 Teddy Thompson has written and toured with his parents Linda Thompson and Richard Thompson, but in the last few years he’s emerged as a great singer and songwriter in his own right, able to capture a lifetime in a two-minute song. His new Cooking Vinyl album Little Windows with Texan singer Kelly Jones sounds like he was raised on The Everly Brothers and Buddy Holly – as he says, “Country music was what I was brought up on. I was always attracted to songs that had a brilliant pun or a clever turn of phrase, but came from a dark, bitter place. As a writer, I’ve always gravitated towards that feeling”