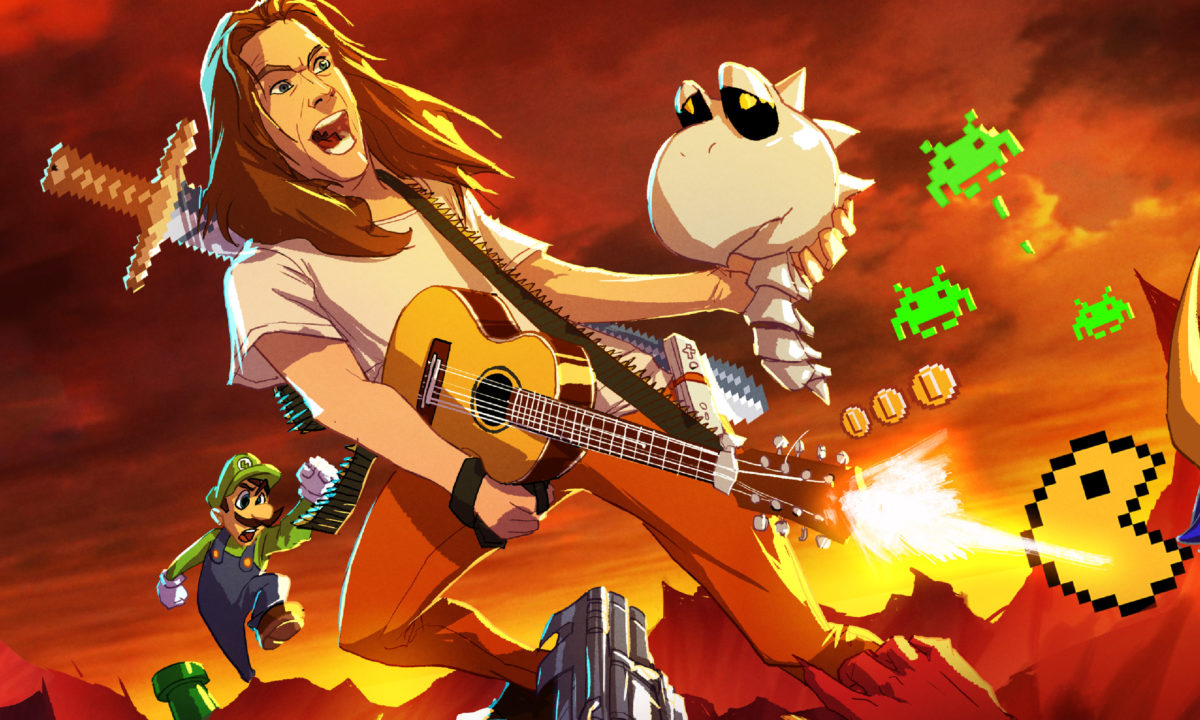 A spoken word show about videogames and Shakespeare.

Inspired by films like Scott Pilgrim Vs The World and with references
to almost every videogame ever made, Super Hamlet 64 is fast paced
retelling of Shakespeare’s most famous play, full of retro animation,
spoken word, live music and comedy songs.

Edward/Edalia Day is a trans/non-binary spoken word artist, animator
and theatre maker based in Norwich. They trained at Lecoq and Alra
have performed in a wealth of Shakespeare and physical theatre with
notable roles including Bottom, Malvolio, Queen Elizabeth, Hamlet,
Prospero and King Lear. This year they’re also touring Too Pretty To
Punch, a one person show about transphobia.