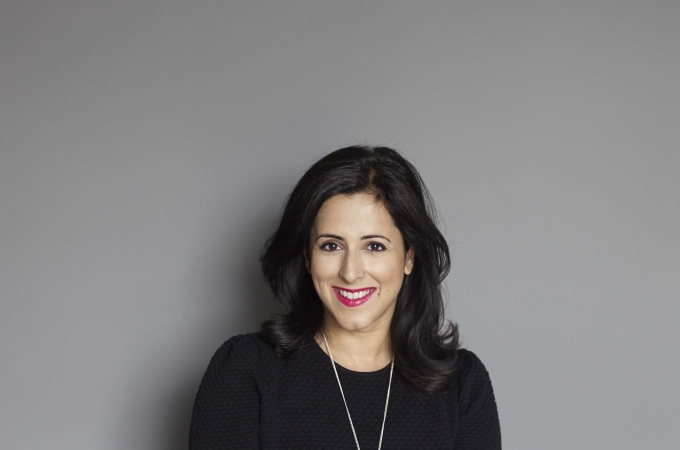 The story of a princess in exile who became one of the most charismatic figures in the suffragette movement. BBC Radio 4 presenter Anita Anand reveals the life of Princess Sophia Duleep Singh, heir to the Kingdom of the Sikhs, exiled in the early 1900s to the Victorian court. “A remarkable, untold true story.” — William Dalrymple.