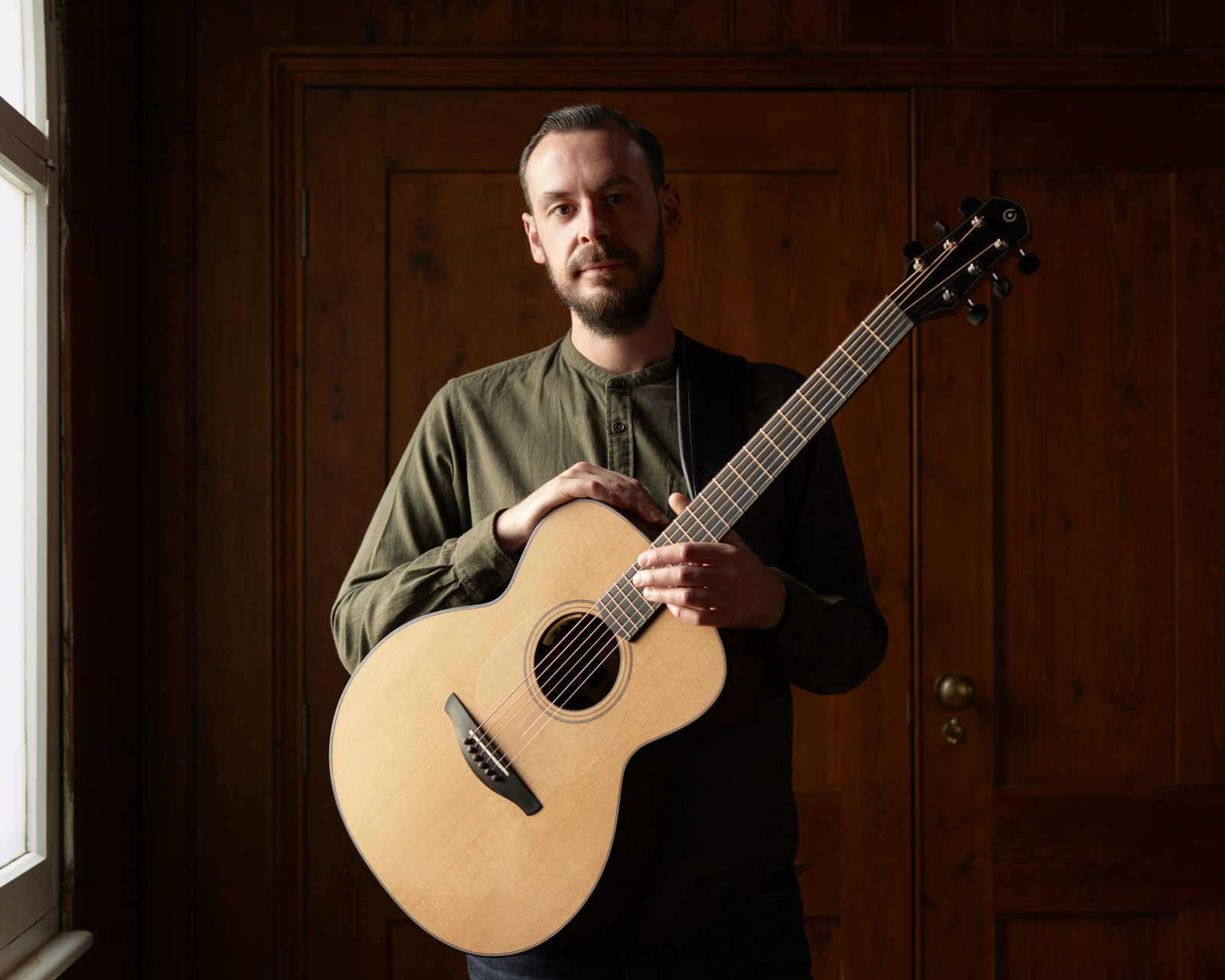 Midlands-born guitarist and songwriter Sam Carter has earned a reputation for vivid, narrative-driven songwriting and captivating live performances. He is a highly-regarded instrumentalist, renowned by many as ‘the finest English-style fingerpicking guitarist of his generation’ (Jon Boden). Over the past fifteen years, Sam has toured the world, won a BBC Folk Award and made appearances on national TV, including a spellbinding performance on Later… with Jools Holland. Sam has recorded and performed with some of folk’s leading lights, including Richard Thompson, Eliza Carthy, Martin Simpson and Nancy Kerr.