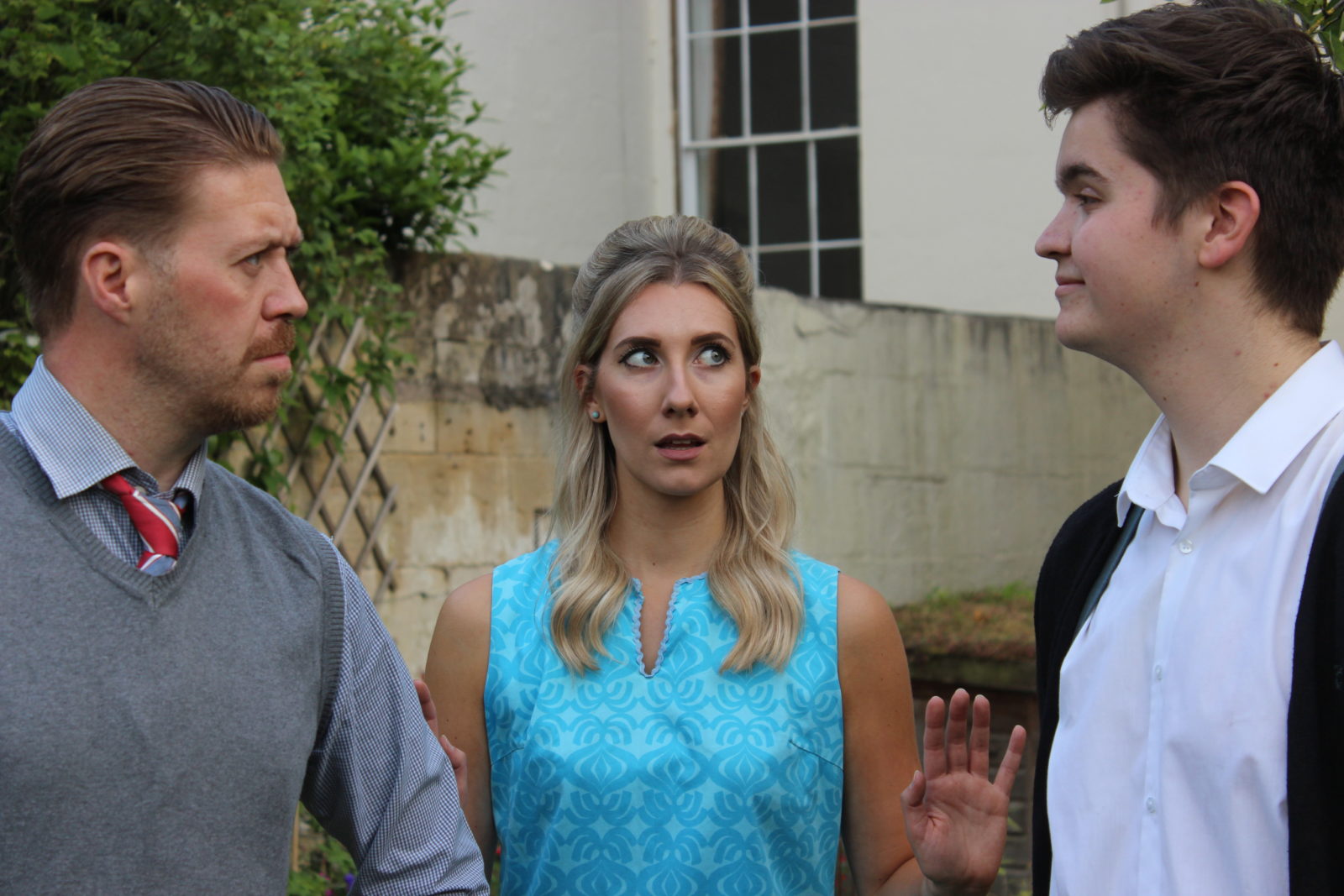 Alan Ayckbourn’s comedy of mistaken identities and excruciating misunderstandings is performed by Bath Operatic and Dramatic Society. Never has so much chaos ensued over a peaceful Sunday afternoon than when young lovers, Greg and Ginny, arrive at the country home of Philip and Sheila. A besotted Greg follows his girlfriend to Buckinghamshire to ask her father for his daughter’s hand, but there’s one problem: the couple who greet him – unbeknown to him – are not Ginny’s parents. Tickets from https://bathboxoffice.org.uk/whatson/relatively-speaking/