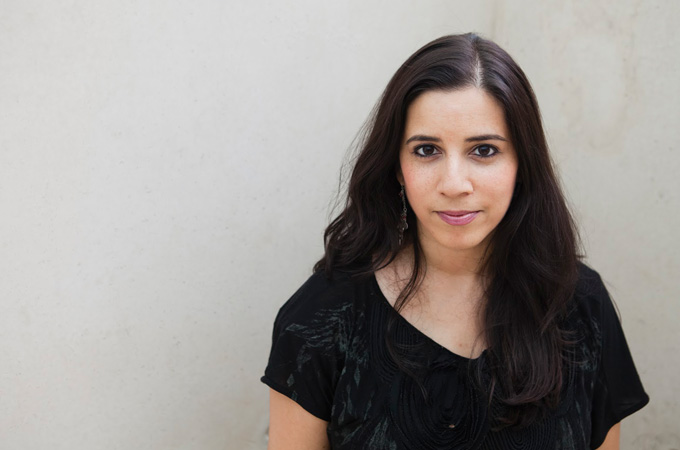 Singer Ranjana Ghatak grew up within classical Indian vocal music but has evolved a glorious style of her own that’s all about contemporary Britain. She’s worked with Akram Khan and Nitin Sawhney and played with Seb Rochford from Polar Bear and beatboxer Jason Singh. For the first of our three mid-evening shows in the New Voices strand, she’s invited lyrical bass player Liran Donin from Led Bib to join her and create new music for the Bath Festival.

“Ghatak’s mesmeric melodies take centre stage. Her milky tones wash off over in waves like a lubricated lullaby, gently lulling you into a state of semi-hypnosis” – The Upcoming
Book Tickets