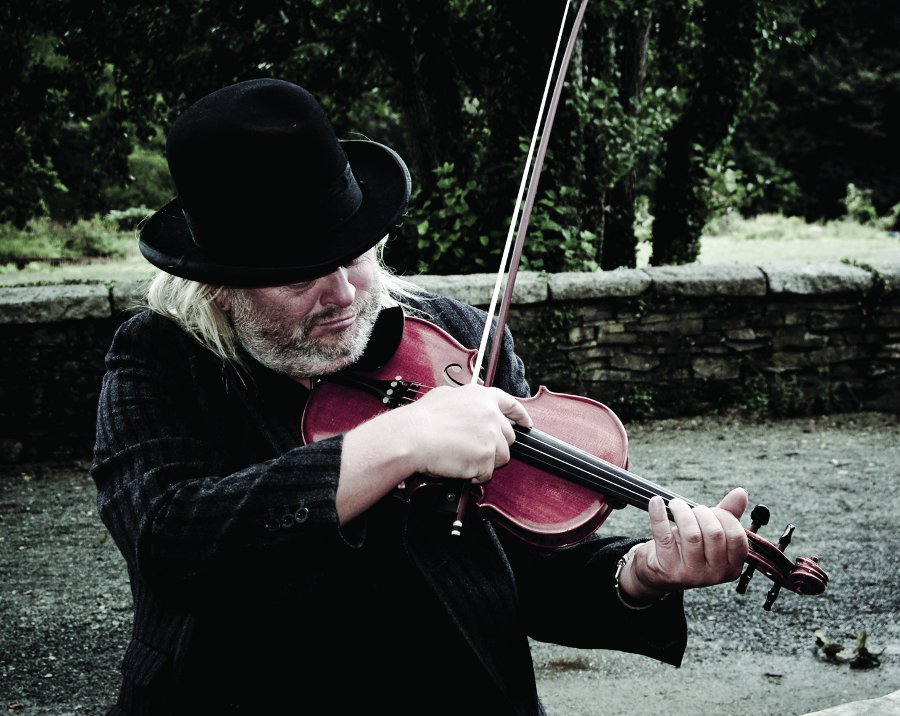 Phil Beer is the multi-instrumental half of the west countryʼs award winning acoustic duo, Show of Hands, described as a true craftsman, a master musician and consummate performer.

With a professional career of over 36 years, Phil has a great deal of material to draw on for his solo appearances. All are songs and music of memory and significance sung in the subtle and melodic Phil Beer style and interjected with musings and amusings to an almost personal audience. It is a treat of past and current favourites from one of the most popular musicians on the acoustic circuit.

A Phil Beer gig is one spent in the company of a true craftsman, a master musician and consummate performer – Spiral Earth

Phil Beer seems able to play anything with strings, and the back drop of instruments lining the stage barely leaves room for him…a highly accomplished musician, a very funny man, and a night to remember – Froots Magazine

A Phil Beer solo gig is far more than a folk concert. As well as a raft of fantastic anecdotes, he dropped in on a range of American musical greats: Hoyt Axton, Billy Joel, Bruce Springsteen, Steve Earle and blues legends, Reverend Gary Davis and Blind Willie Dixon – Nottingham Post