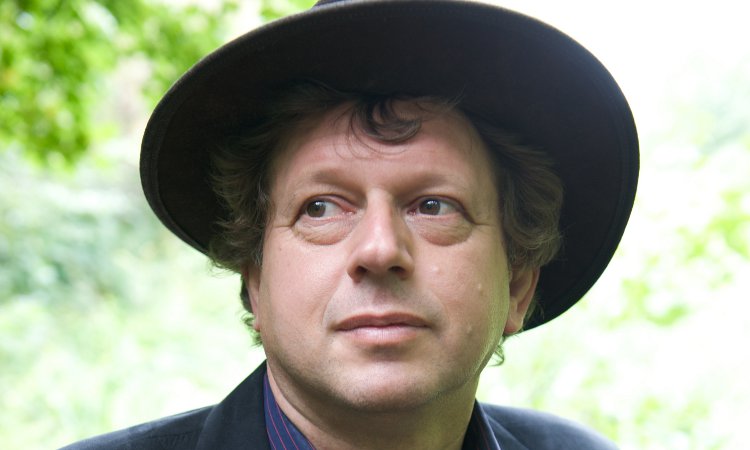 Peter F. Hamilton is a stalwart of modern science fiction, internationally renowned for the genre expanding Commonwealth & Void trilogies and, most recently, The Great North Road. We’re very happy to announce that Peter will be returning to Bath this October to celebrate the launch of his new novel, The Abyss Beyond Dreams.
Peter’s latest offering sees him return to the Commonwealth universe for the first of a new series preceding the events of 2008’s The Dreaming Void. The Abyss Beyond Dreams tells the dramatic story of Nigel Sheldon’s legendary break into the Void and his desperate struggle against the Fallers, an artificially evolved predator bent on galactic genocide. Join us to see why Peter F. Hamilton retains his position as one of the most dynamic voices in contemporary science fiction.

Collect before the day £7

These specially reduced vouchers must be collected from the bookshop before Thursday 9th October.

Collect on the day £8