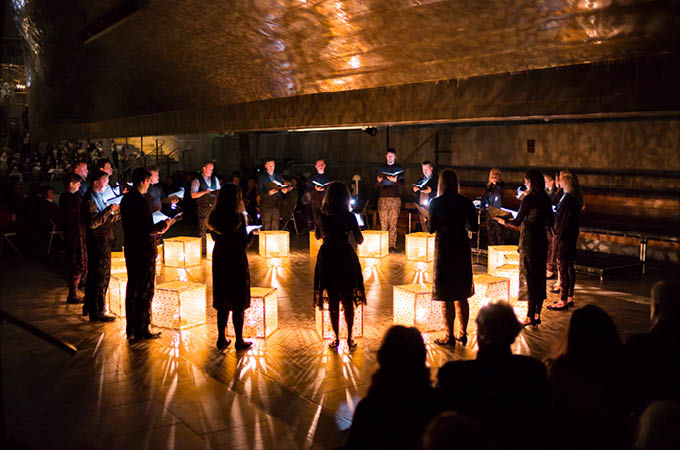 The award-winning vocal group, ORA Singers, brings to Bath a stunning
concert of Renaissance and contemporary choral music from its
critically-acclaimed new album, Desires. Described as “Crisp yet
sensuous” by Erica Jeal in The Guardian, the concert focuses on the
stunning texts of Solomon’s Song of Songs, with works from
Palestrina to Gabriel Jackson and from Victoria to Jonathan Dove. Come
and hear British choral singing at its very best!

Ensemble of the year 2018, Opus Klassik

‘Truly, this is choral music’s new golden age…’ INDEPENDENT ON
SUNDAY
‘From ravishing sensuality to acerbic dissonance…’ THE TIMES