O Holy Night with THE Bath Chorus and Victoria Oruwari 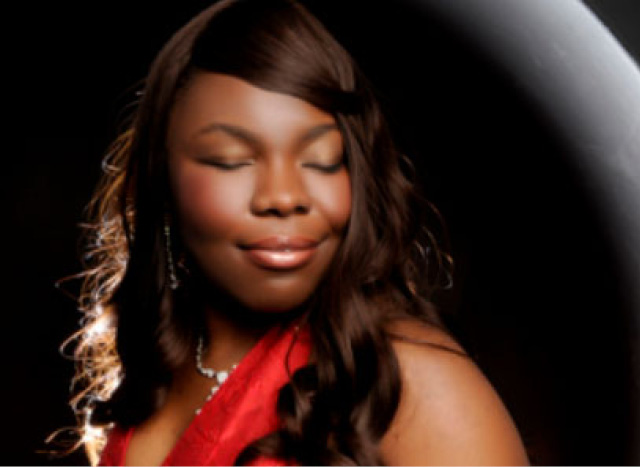 She wowed millions when she reached the finals of the BBC1 Saturday night ‘All Together Now’ series in February. Acclaimed international soprano Victoria Oruwari is the guest of The Bath Chorus for their Christmas concert at St Michael’s Church, in the centre of Bath, on Saturday December 15 at 7.30pm.

Victoria is London-based. Her performance highlights include: singing at the Heritage Flame Event for the lighting of the Paralympic torch at Stoke Mandville and singing with the British Paraorchestra and the Birmingham Symphony Orchestra at the Birmingham symphony hall.

Victoria also lends her voice in song to various charities including The Liberty Human Rights UK, The Royal Society for Blind Children and The Royal National Institute of Blind People.

One of the judges in the ‘100’ for ‘All Together Now’ was Bath’s own Grenville Jones.