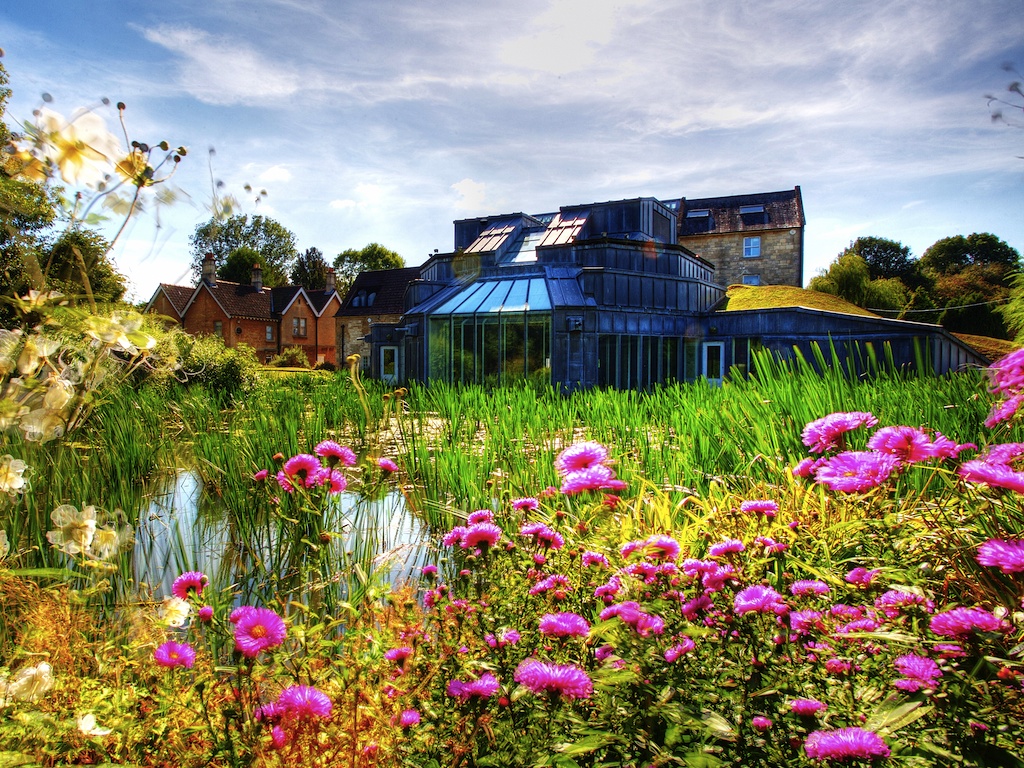 The New Shoots Competition aims to seek out and nurture the very best new folk talent.

To do this, we are giving fresh, unsigned folk acts the chance to compete for our top prize: a day’s recording at Peter Gabriel’s legendary Real World Studios.

Whether you are a younger or “more mature” performer, if your act is new to the folk scene and you do not yet have a recording contract, we would love to hear from you.

Bath Folk Festival celebrates folk and traditional music in all its forms. We recognised that “folk” is a pretty broad church these days, so if you want to check whether you are “folky” enough for us, check out our previous winners and finalists, who include Effra, Kings and Folk, Simon Allen, Declan Millar, Sid Goldsmith and Jimmy Aldridge, PerKelt and Long Lankin.