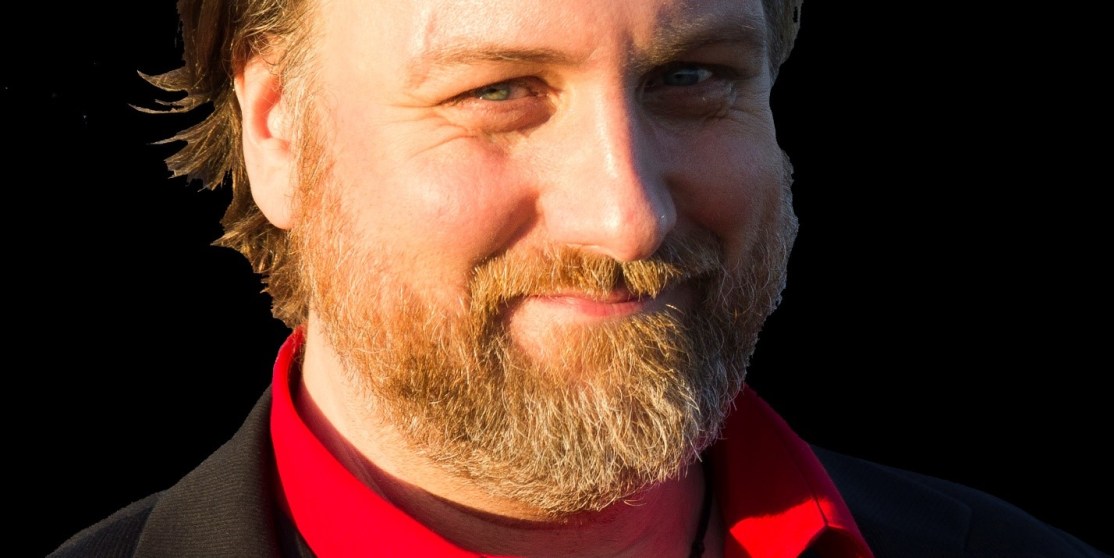 It’s been a morbid time for “the country’s leading musical satirist” (The Times); he’s turned 46 – over the hill by anyone’s standards – his personal life is in turmoil, and his childhood heroes are dropping like flies. At times like these, a man feels the Reaper creeping up on him… But is death anything to fear? And is it really the end? (Yes. Yes, it is, sorry!) Mitch confronts his – and YOUR – mortality with hilarious (and tuneful) consequences. Join him! It’s time you’re not getting back!

“Song after song of exquisitely crafted satire” The Scotsman

Mitch has been a regular on BBC Radio 4’s ‘Now Show’ for more than a decade and has presented many radio specials. Following on from the success of ‘Mitch Benn Is The 37th Beatle’, a further three specials on music icons Bob Dylan, David Bowie and Elvis have recently been broadcast – ‘The Freewheelin’ Mitch Benn’, ‘Mitch Benn Is The Fat Pink Duke’ and ‘Mitch Benn Has Left The Building’. He also co-presented with Harry Shearer BBC Radio 2’s ‘Anatomy Of A Guitar’ and presented ‘Spank The Plank’ for BBC Radio 4. He is currently working on a 40th anniversary special of Derek & Clive, again for BBC Radio 4.

Mitch is also the author of two novels, ‘Terra’ and ‘Terra’s World’ both published by Gollancz and co-author with Jon Holmes of ‘The Twitter History Of The World’ the paperback edition of which was published by Prion Books.

Please note that a theatre restoration levy of £1 per ticket applies to all transactions, whether made in person at our Box Office, by post or by phone, for all payment types. Telephone bookings incur an additional £1.50 booking fee per transaction.