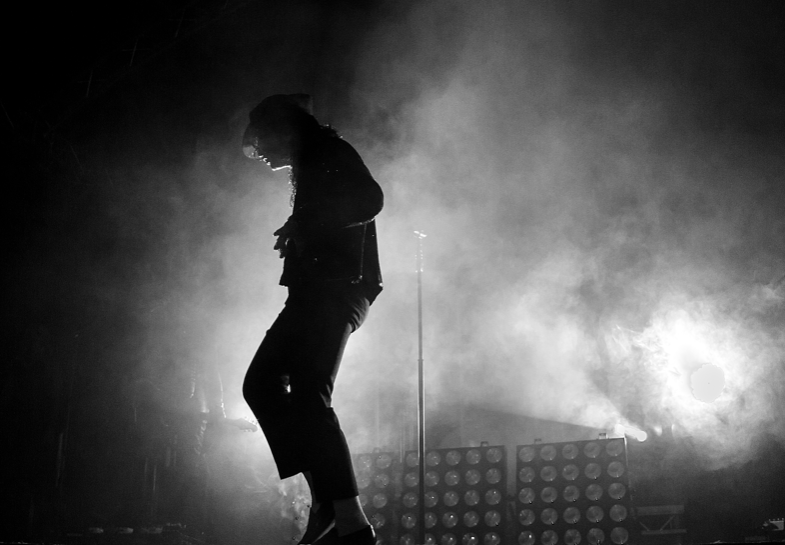 Michael Starring Ben – The Magic of Michael Jackson
Michael starring Ben features the UK’s ultimate Michael Jackson
tribute star, Ben Bowman, who not only looks and sounds like Michael
Jackson, but has honed his routine so impeccably that audiences
believe they are watching Michael Jackson himself!

Supported with an incredible live band, stunning costumes and
Michael’s iconic dance moves, get ready to take a journey back in
time as we remember the man, the music, the magic, Michael.