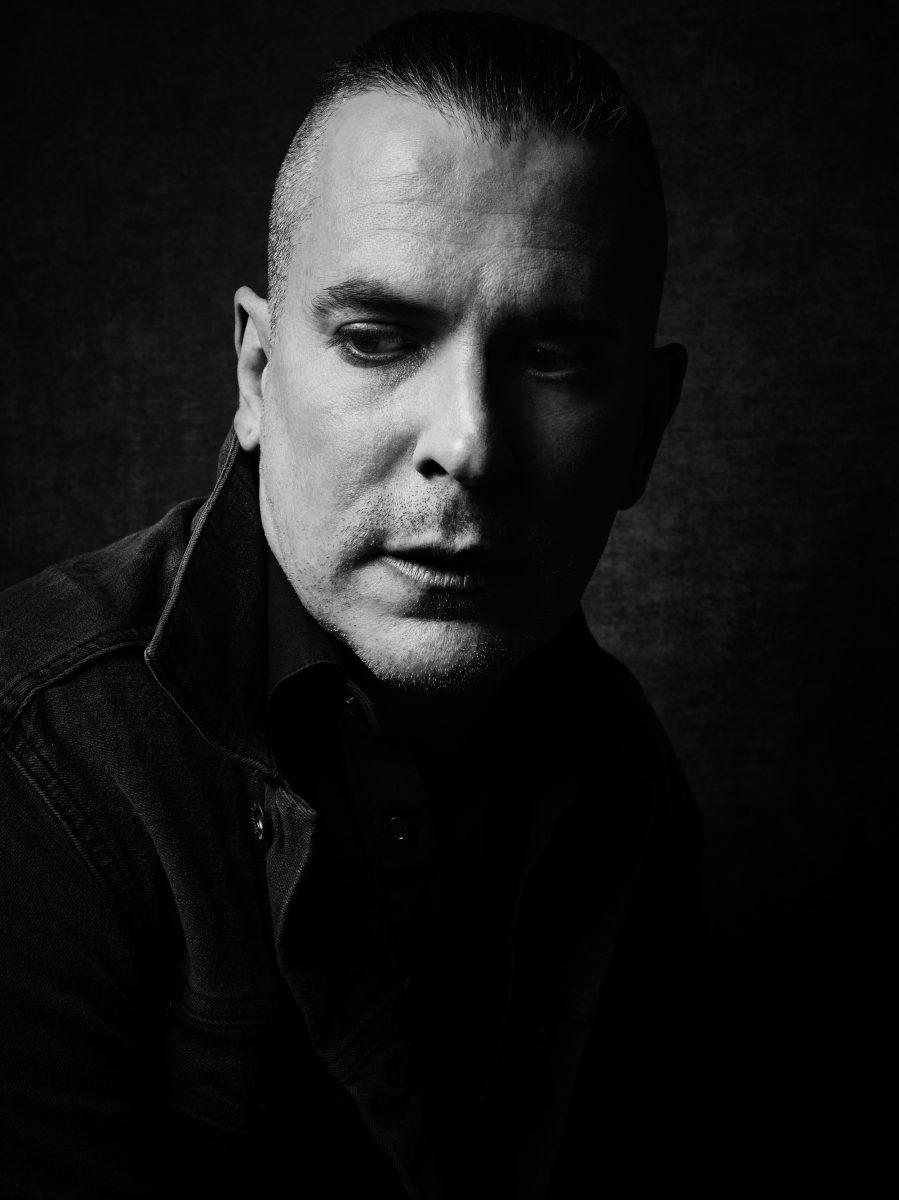 A rare visit to the UK from Chicago singer songwriter Michael McDermott, promoting his new Number 1 album Willow Springs, described by several critics as contender for album of the year.

Rhythms Magazine “A superb album, worth catching for sure”

Rocking Magpie “It’s his way with words; both on paper and when he sings that make him stand out from an over crowded market place like a bright red poppy in a field of gold.”

Following almost immediately on from the release of the critically acclaimed album Six On The Out by Michael McDermott’s band The Westies, Willow Springs comes along like an express train, delivering the most honest and expressive album of McDermott’s extraordinary 25 year solo career. Songs such as, ‘These Last Few Days’, ‘Getaway Car’, ‘Half Empty Kinda Guy’, ‘One Minus One’ and the title track, convey all at once, a sound that’s both reflective and confessional – borne by stark emotion and a tattered, battered delivery

that’s both sobering and sublime.