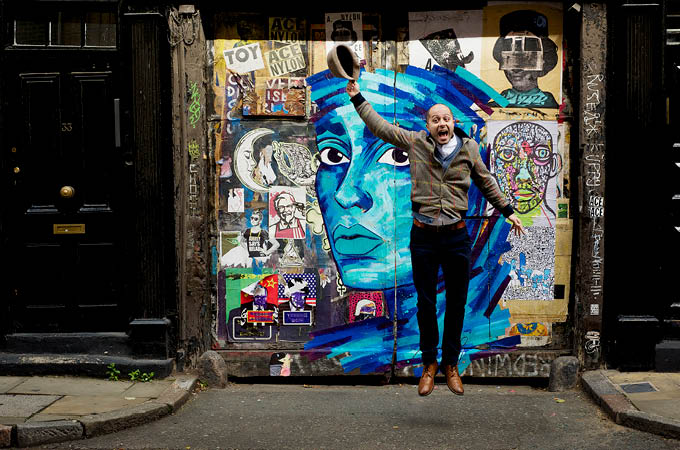 Bach’s Goldberg Variations were supposedly written to ease the
nights of an insomniac diplomat! They are in fact among the most
thrilling and virtuosic sets of variations ever written and Iranian
harpsichordist Mahan Esfahani is one of the great charismatic
classical performers of today. A treasurable evening of unforgettable
music by Bach.

‘As for virtuoso flair, even Liszt would doff the cap at
Esfahani’s furious arpeggios and decorative flourishes, fingers
flying at the speed of light’ THE TIMES