Lunch with Michel Roux in Bath 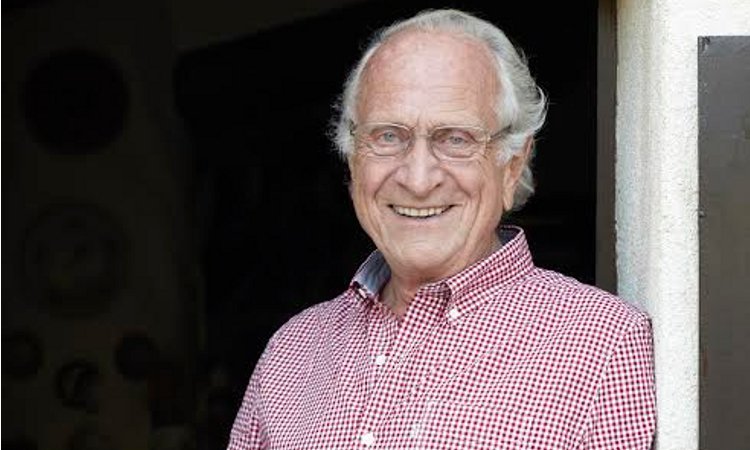 Join us for a very special Michelin-starred lunch at The Priory Hotel with a menu inspired by the legendary French chef, Michel Roux Snr. Michel will be talking about his beautiful new book, Essence of French Cooking, which distils a lifetime’s knowledge into a definitive work on French food and cooking. Based around classic recipes that have stood the test of time, this lavishly illustrated book explores the diversity of French cuisine, which for centuries has influenced so many other styles of cooking around the world. Michel gives modern interpretations of classic dishes, with his favourite variations and accompaniments.

Photographed on location in France, this extraordinarily beautiful book embraces the timeless essence of French cuisine and conveys the flavours and variety of French cooking today.