Lunch with Geoffrey Boycott at The Priory in Bath 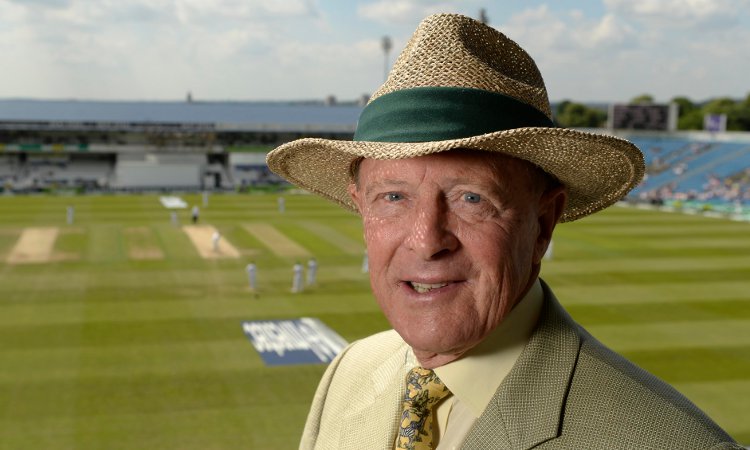 Geoffrey Boycott, Yorkshire’s much loved record-breaking cricketer and commentator, will be joining us for lunch at the Michelin-starred restaurant The Priory to celebrate his first autobiography in fifteen years, The Corridor of Certainty.

Over a span of 24 years, Geoffrey established himself as one of our most fearsome opening batsmen and went on to became a shrewd and outspoken commentator. His new book goes deeper than the game, however, as he reveals all about the court case and throat cancer that changed the course of his life.

Expect honesty and a pinch of controversy from this fantastic memoir, whether it’s Boycott’s thoughts on Packer’s revolution, to his assessment of England captain Alastair Cook and batsman Kevin Pietersen. Don’t miss out on this incredible opportunity to meet one of Britain’s most treasured cricketing legends, and hear all about his life and career.

Tickets include an Aperitif, a Michelin-starred three-course lunch, coffee and petits fours, as well as a copy of Boycott’s autobiography The Corridor of Certainty.