Lunch with Gareth Thomas at The Priory in Bath 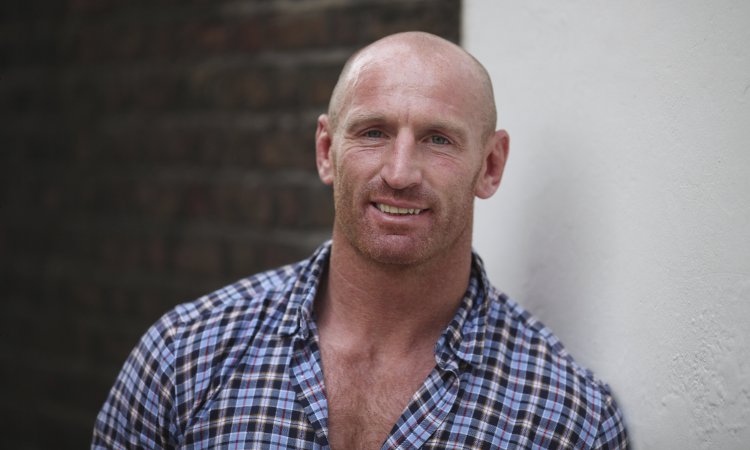 As captain of the 2005 British and Irish Lions, and as the second highest try scorer for Wales, Gareth Thomas is a national hero.

Despite the sense of pride playing for his country gave him, Gareth was struggling to find the freedom to truly be himself. However, in 2009, he became the world’s most prominent athlete to be open about his sexuality and has paved the way for other pro team athletes to find the courage to be themselves.

Proud, his poignant and inspirational story, transcends the world of sport to tell a universal truth about feeling like an outsider, and facing up to who you really are.

Join us for a Michelin starred three-course lunch with Gareth, and hear about his career in rugby, and his journey towards self-acceptance. Lunch tickets include an Aperitif, a three-course lunch, coffee and petits fours, as well as a copy of Proud.

Author talk, three-course Michelin starred lunch, a copy of Proud, and a chance to meet Gareth and get your book signed.