‘Love on the Rocks’ with Rik van den Bosch and Rainy 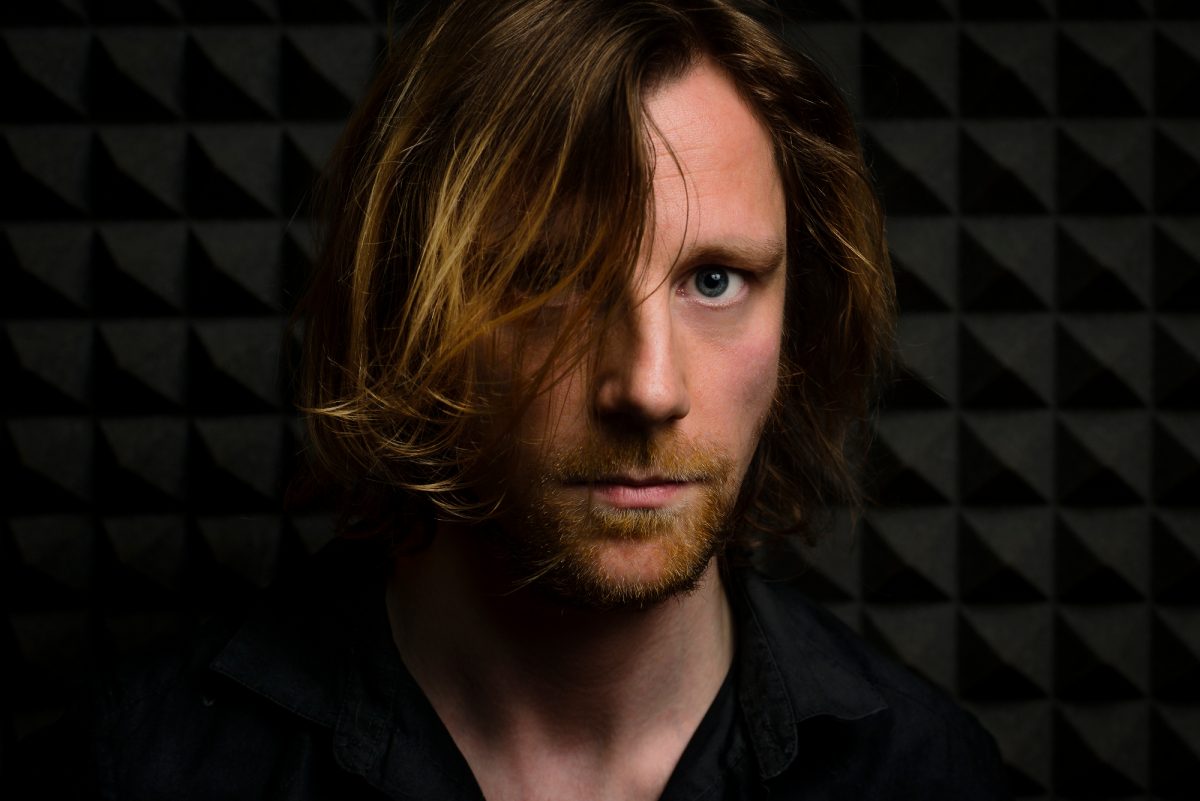 Folk music from a globetrotting Dutchman.

Rik writes, sings, and plays his own songs on his acoustic guitar, drawing from a wide influence of styles: original folk and blues sounds from way back, sixties’ rock ’n’ roll grooves, and up-to-the-minute pure rock rhythms – with a bit of gypsy and Spanish influence thrown in for good measure.

Rik is a one-man-band, armed with a variety of tools to create a full and interesting sound, from his slide and harmonica to his incredible vocal range. He is a storyteller, both in and between the songs in his set. Occasionally Rik gets support on stage from a double bass and drums.

Rik shies away from textbook techniques, settling outside the margins of academic art and making up his own rules. And he’s been doing this for a long time! At the age of seven he built his own guitar using a tin can, a chunk of wood and a nylon string.

Rik continues to push the boundaries of musical orthodoxy, delivering his latest E.P. ‘Love on the rocks’ with four brand new recordings and four brand new video clips alongside. The songs were recorded with a band especially formed for the occasion, and recorded in Barcelona in the summer of 2016.

Life and love are the central themes in all his songs, and this latest E.P. is no different. Here’s a hint from the title song ‘Love on the rocks’:

Lyrics from his song ‘Head full of cotton wool’ depict life as a psychiatric patient:

‘They said that now that I am cured from insanity
They don’t know any more what to do with me
So they kick me right back into society
And my story starts all over again, I am so sorry’

American/Dutch folk and blues legend Michael de Jong wrote about ‘Love on the rocks’: ‘You should be proud of this one!’