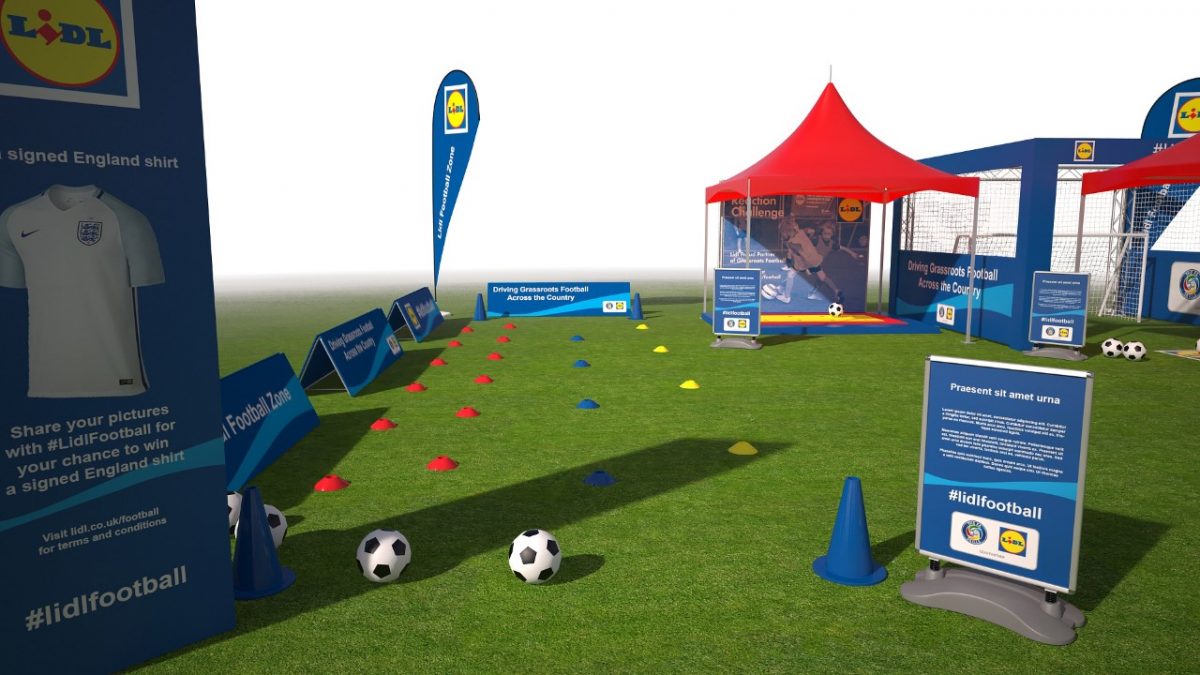 The Lidl Football Zone is being launched at The Royal Bath and West
Show which is running from the 1st June until the 4th June.

Popping up across the country the Lidl Football Zones are designed to
get boys and girls involved in grassroots football and Northumberland
is the next destination.

Completely free, the zones are being launched as part of Lidl’s
partnership with the FA and include a series of challenges – the
most popular being the trolley chip challenge!

For those getting involved, there’s the chance to win a host of
amazing prizes including signed national team football shirts and free
coaching sessions. The Lidl Football Zone is the perfect thing to pop
into, to keep the kids entertained whilst at the show. 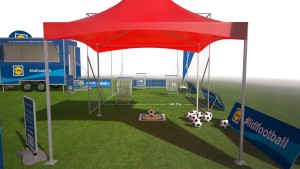