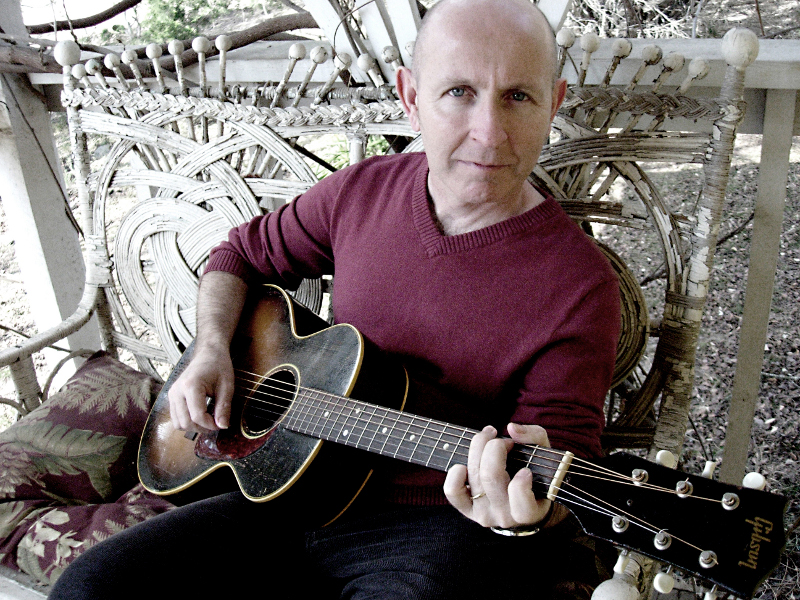 ‘One man, one guitar and a voice sent express mail from Heaven’…. Time Out

Long hailed as one of Ireland’s leading songwriters and performers, Kieran Goss’s music has won him fans across the globe.In addition to being a double platinum selling recording artist, Kieran’s songs have been recorded by some of Ireland’s top recording stars including Mary Black, Christy Moore and Frances Black, bringing his songs to a worldwide audience and winning him fans across the globe. Twice voted Irish Songwriter of the Year by the internationally renowned Irish Music Magazine, in 2010 Kieran was presented with an award in recognition of his contribution to culture in Ireland by The Celtic Fusion International Music and Arts Festival.

“The sense of fun is tremendous, the playing first rate and the songs are sheer quality. The encores were genuine, but only because the man is too.” The Irish Times