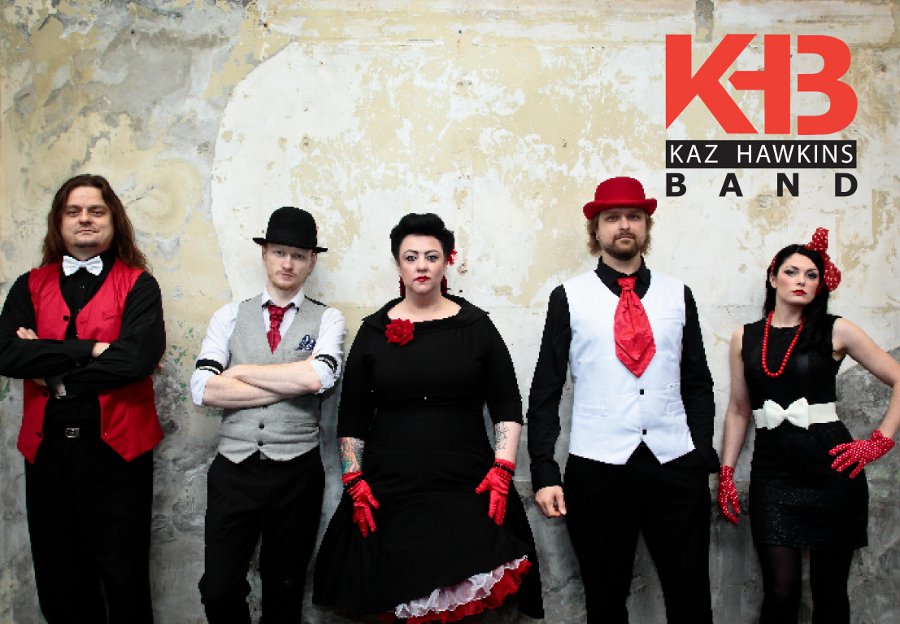 Northern Ireland blues darling Kaz Hawkins is no longer its best-kept secret. The musical prodigy won the Pure M Award for 2015 All-Ireland Best Female artist in a ceremony streamed live to the world on 26 September 2015. Beating nine acts to the prize, the Belfast East Side Arts ambassador flew the flag for Northern Ireland at the Pure M Awards, just as she did when she accepted the prestigious
read more / buy tickets