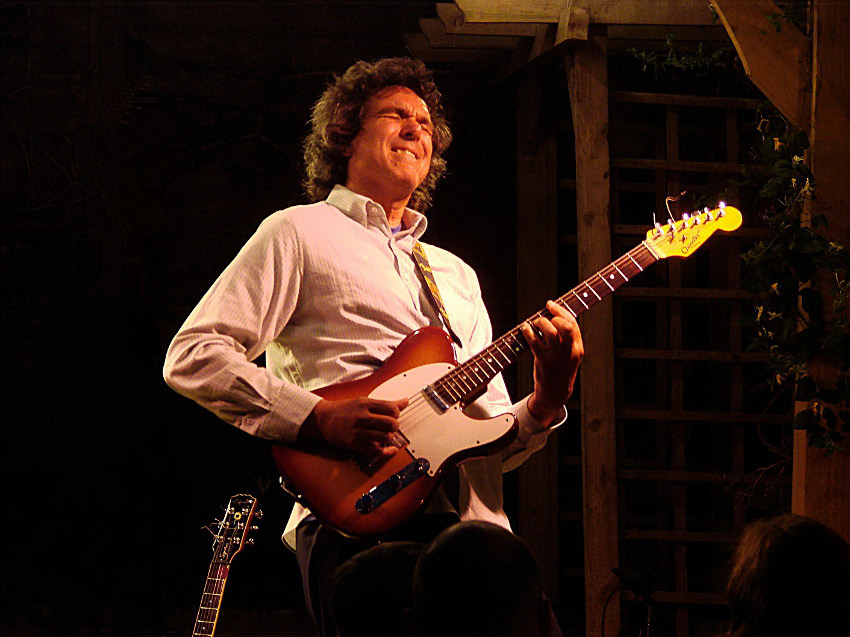 JOHN ETHERIDGE is one of the world’s most respected guitarists and his music spans a myriad of styles and influences.

He was the guitarist for the celebrated jazz violinist Stephane Grappelli and he has also performed with: Soft Machine, Pat Metheny, Andy Summers, Dizzy Gillespie, Nigel Kennedy and is currently in a duo with the eminent classical guitarist John Williams. This is a rare opportunity to see John performing a solo concert, which features tracks from his highly acclaimed album I didn’t know.

“I never wanted to be a star, just a highly respected musician like John Etheridge.” Sting – The Guardian