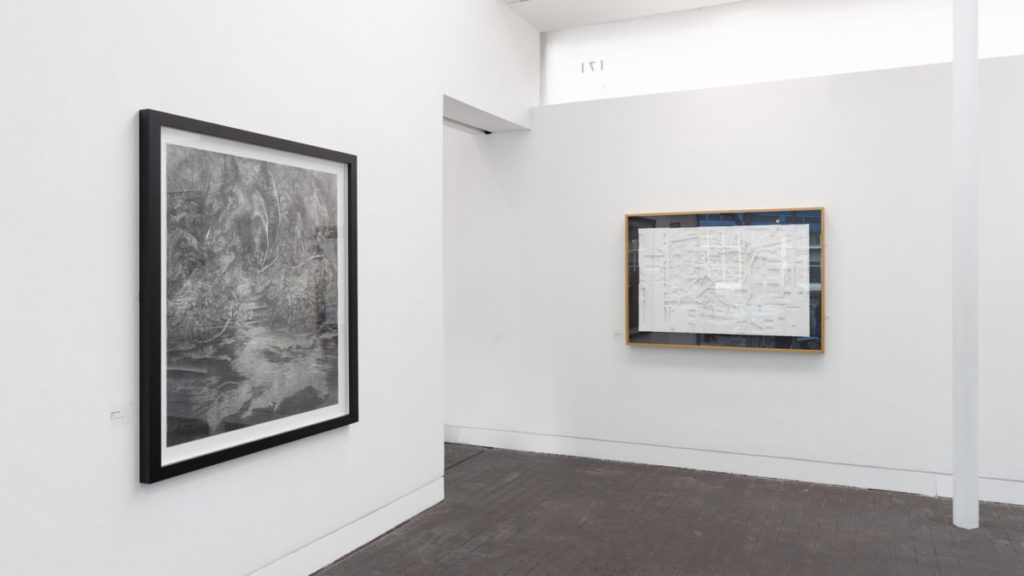 The exhibition provides a platform to showcase the work of UK-based
drawing practitioners, from student to established, and as a project
helps to define a wider understanding of the role and value of drawing
in creative practice.
This year’s shortlisting panel consists of GLENN BROWN, artist;
STEPHANIE BUCK, Director of Kupferstich-Kabinett at Staatliche
Kunstsammlungen Dresden; and PAUL HOBSON, Director of Modern Art
Oxford.
The four prize winners receive unconditional cash prizes as follows:
First Prize of £8,000; Second Prize of £5,000; and two Student
Awards of £2,000 each.
Jerwood Drawing Prize is a joint initiative, led by PROFESSOR ANITA
TAYLOR, at Bath Spa University, School of Art and Design, and
supported by Jerwood Charitable Foundation through its contemporary
gallery programme Jerwood Visual Arts. The 20th anniversary of the
Jerwood Drawing Prize exhibition was celebrated in 2014, and in 2015
Jerwood Charitable Foundation marked 15 years of its support for the
prize.