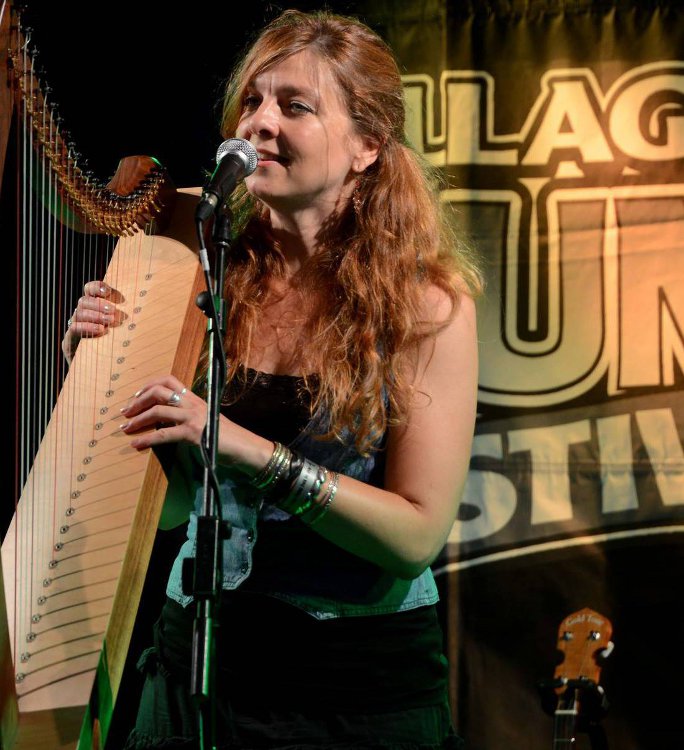 Jennifer and her trio are recording her third solo album at Real World Studios to be released in June 2014. With the combination of great musicianship and songs that inspire a genuine emotional connection, this is first class contemporary folk.

With a life-long passion for real song-craft, a beautifully natural and engaging singing voice, and her considerable instrumental skills on the lever harp and guitar, Jennifer’s live performances are gaining her a growing following across the UK and beyond.