Jasper Cromwell Jones: This Is Not A Holiday 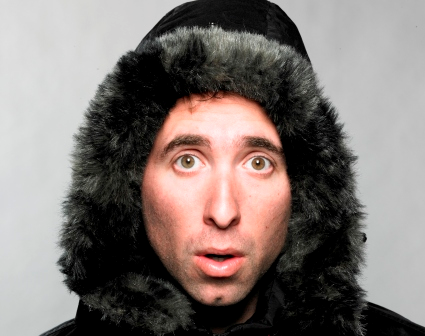 The high gag rate puts many other character comics to shame. Guardian

Last year we experienced the highs and lows of Joe Bor’s buffoonish creation as he recounted his epic mountaineering quest to an audience who were suspended in disbelief…that such a doofus could ever be allowed to do something that dangerous.

The consequences were, inevitably, disastrous. But that won’t stop the well-bred bravura of this chap taking hold of him again. When Jasper learns that daddy is in the Outback, off he pops to Australia. However, his mission becomes more about survival than retrieval, and he’s not helped by his laddish cousin Jimmy and his obsessive fan Gemma. Luckily Bear Grylls proves to be much more helpful.