Include Me Out!: the Lives and Loves of a Hollywood Mogul 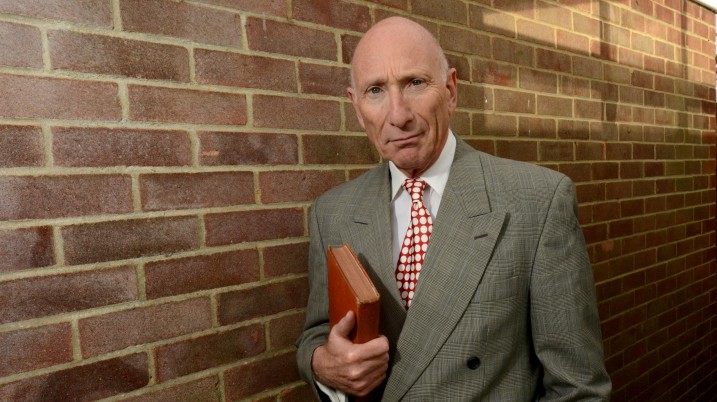 Eavesdrop as larger-than-life film producer Samuel Goldwynn reveals all to his psychoanalyst. Find out how a glove salesman came to be one of the founding fathers of Hollywood, how the first feature film made in Tinsel Town nearly didn’t get released, and how a major actress came to be involved in a notorious murder. An original production by Northgate Theatre.

All participants must register to take part in courses, workshops, talks, and some children’s workshops