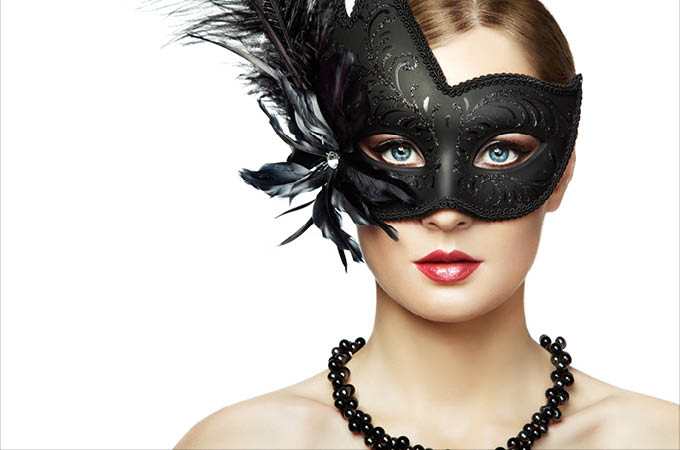 Johann Strauss’s classic operetta Die Fledermaus is a comic story of
revenge, seduction and mistaken identity, centred on a high-society
party thrown by Prince Orlofsky. Man-about-town Eisenstein is to be
jailed, his wife is being seduced by an old flame, Dr Falke has a plan
to exact revenge and everybody wants to go to the party! Starring
legendary comic baritone, Simon Butteriss, and Nadine Benjamin as
Rosalind, who is currently playing Musetta (La Boheme) with ENO.
International conductor Oliver Gooch is Musical Director and will play
piano; he is highly regarded by colleagues, critics and audiences
alike. Antonio Pappano created a position for Oliver at the Royal
Opera House as the first Associate Conductor (Vilar); in this concert
hall he has conducted many of the major British orchestras including
the BBC Symphony, Royal Philharmonic Orchestra, Philharmonia, Hallé
and the Orchestra of the Royal Opera House.

There will be an interval during this event.