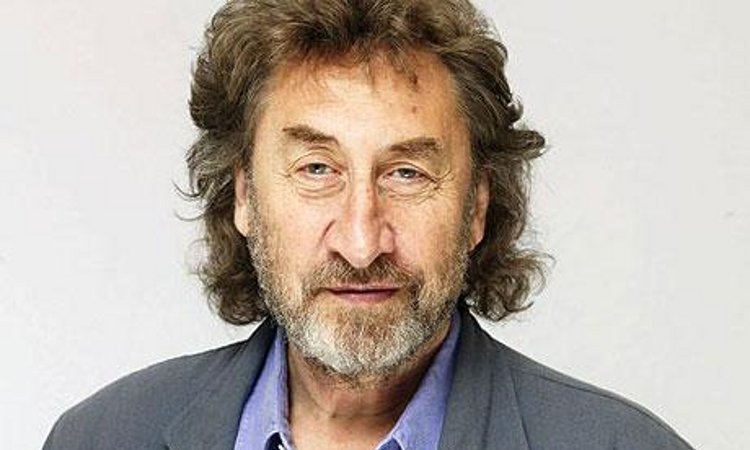 J is a novel to be talked about in the same breath as Nineteen Eighty Four and Brave New World, thought provoking and life changing. It is like no other novel that Howard Jacobson has written. Set in the future, a world where the past is a dangerous country, not to be talked about or visited, J is a love story of incomparable strangeness, both tender and terrifying.

Two people fall in love, not yet knowing where they have come from or where they are going, yet hanging over them is a past event shrouded in suspicion, denial and apology, now referred to as What Happened, If It Happened.