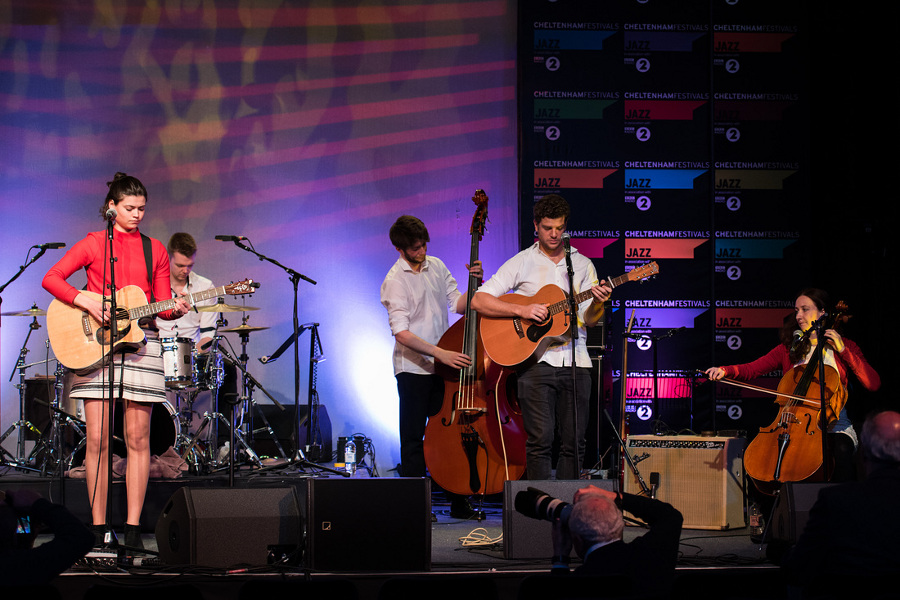 THE CHAPEL ARTS CAFE WILL BE OPEN THIS EVENING Stroud based singer songwriter Hattie Briggs played over 100 gigs in 2015, including 2 UK and 1 European tour. Highlights included appearances at Cheltenham Jazz and Cambridge Folk Festivals which led to an appearance as a featured artist on Sky Arts TV. Her debut album “Red & Gold”, released in April 2015, produced by Peter Waterman,
read more / buy tickets