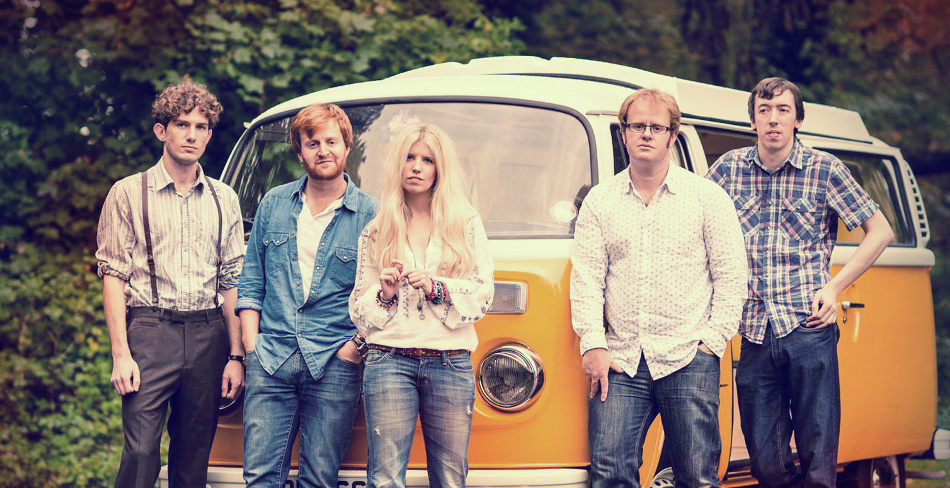 “A combination of excellence and solid potential… terrific!” **** Maverick Magazine

Fred’s House are an award winning band based in Cambridge. Mixing elements of Folk, Blues, Country, Classic Rock and West Coast with a definite vintage feel to their music, echoing the 70’s but creating a fresh new sound that is very much part of now. Their songs feature the vocals of real-life couple and song-writing duo Griff Jameson and Vikki Gavin, who voices blend to create a beautiful and powerful sound. Enriched with a third part harmony from bassist Gafyn Jameson (Griff’s brother), virtuosic lead guitar playing from Lachlan Golder, who is also one of the band’s song-writers, and completing the line-up is Paul Richards, aka ‘The Happiest Drummer’, a fantastic percussionist playing full drum kit or conga and cajon. Among their many influences are bands such as Fleetwood Mac, The Civil Wars, and C.S.N.Y.