Fay Hield and the Hurricane Party 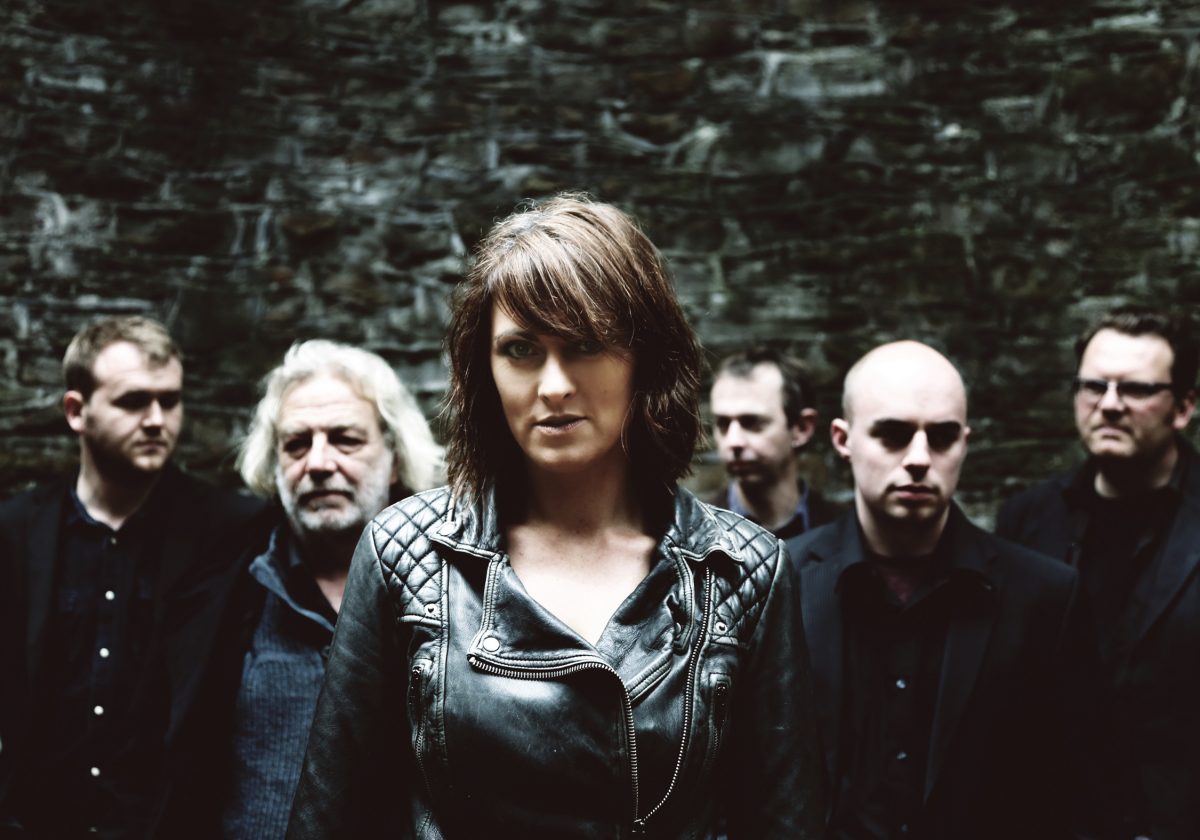 Fay’s first two solo albums, Looking Glass (2010) and Orfeo (2012), were released by prestigious folk label Topic Records. They won Fay many accolades as well as a nomination for the Horizon Award at the BBC Radio 2 Folk Awards. Fay’s choice of material and the delivery of it, reflect a rare sensitivity and appreciation of the tradition whilst remaining naturalistic and highly distinctive.