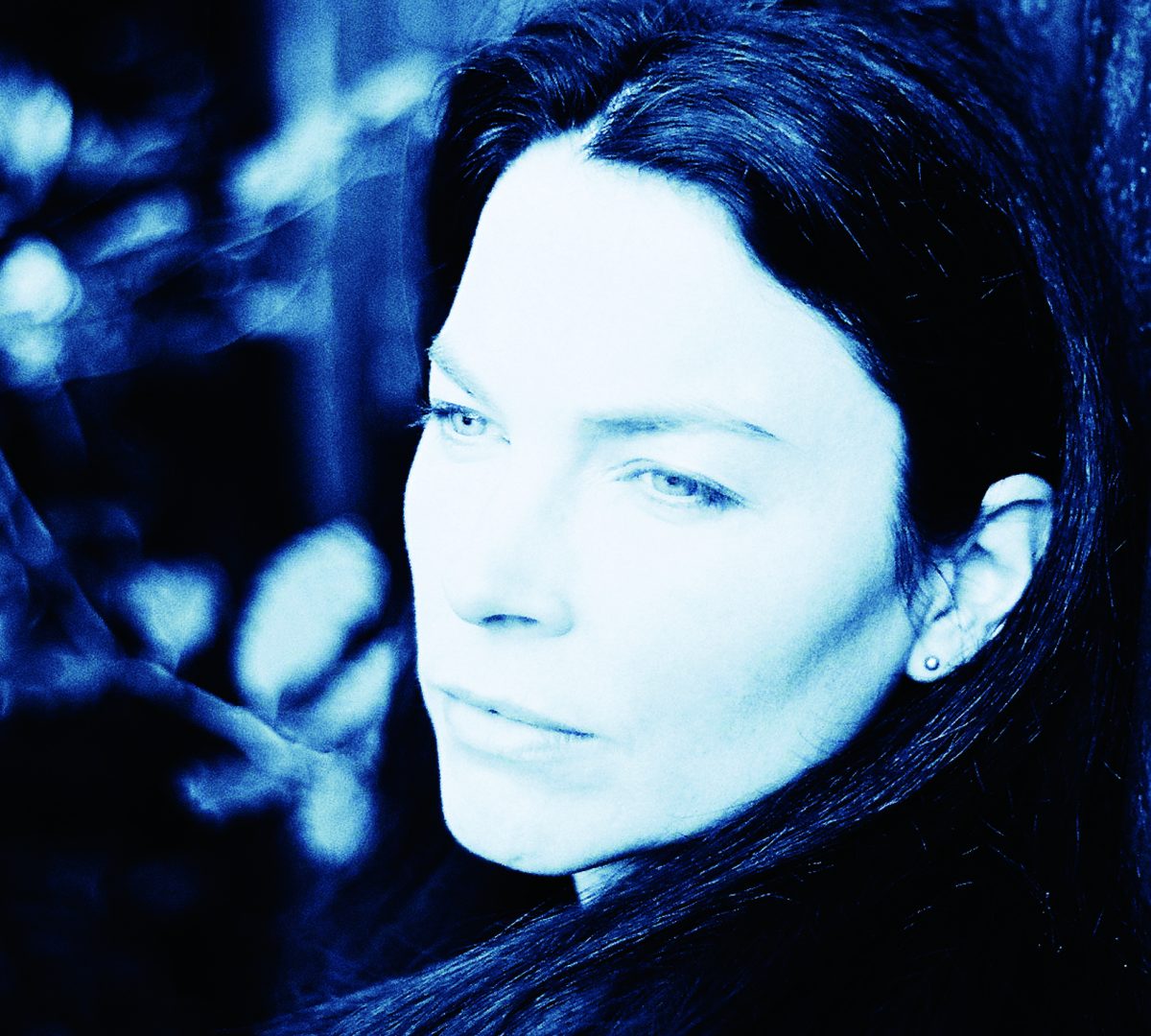 Best-known for her strong, thought-provoking lyrics and supremely expressive vocals, Emily Maguire’s songs have been played regularly on Radio 2 and have won her fans across the globe.

Originally from London, Emily spent four years living in a recycled shack on a farm out in the Australian bush where she made goats cheese to finance her music. Following the release of her critically acclaimed albums ‘Stranger Place’ and ‘Keep Walking’, Emily returned to the UK touring extensively with some of the world’s great singer-songwriters including American legend Don McLean. Her third album ‘Believer’, a ‘masterpiece’ according to Maverick Magazine, won rave reviews in the music press with two songs playlisted on BBC Radio 2.

As an advocate for mental health, Emily speaks frequently in the media about combating the stigma of mental illness and plays gigs in mental health hospitals, singing her songs for staff and patients. She has been featured several times on Radio 4 including Woman’s Hour, Loose Ends and Midweek, where she was interviewed by Libby Purves talking about her book ‘Start Over Again’.