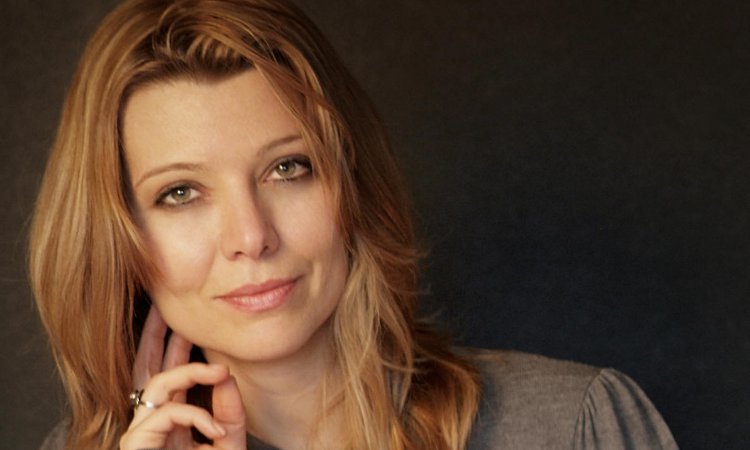 Elif Shafak is the acclaimed author of The Bastard of Istanbul and The Forty Rules of Love and is internationally recognised as the most widely read female novelist in Turkey. As well as having her works translated into thirty languages she is also a regular contributor to the Telegraph, Guardian and The New York Times.

Elif’s long list of novels have been celebrated by critics and readers from all backgrounds and her latest book The Architect’s Apprentice promises to just as enthralling. Filled with the scents, sounds and sights of the Ottoman Empire, it tells the magical, sweeping tale of one boy and his elephant, caught up in a world of wonder and danger.