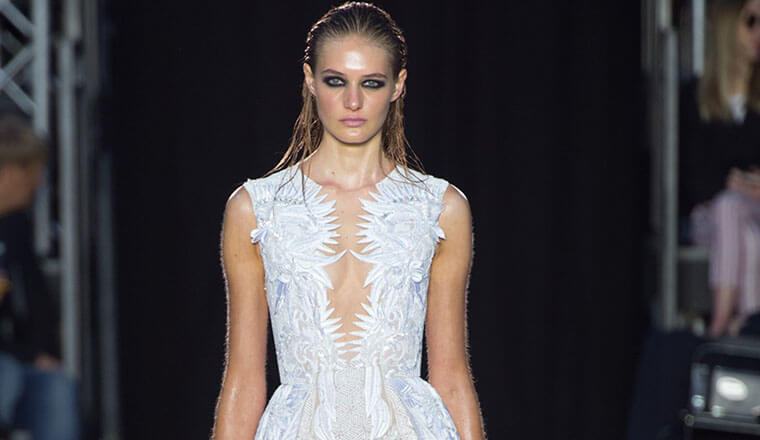 Julien Macdonald OBE’s graduate show caught the attention of Karl Lagerfeld and he was appointed head designer of knitwear for Chanel, as well as for the designer’s eponymous label, Lagerfeld. Macdonald was named British Fashion Designer of the Year in 2001 and appointed as creative director for Givenchy as the successor to Alexander McQueen. He launched his own atelier in 2013. Macdonald’s red carpet gowns attract an A-list clientele including Beyoncé and Taylor Swift. Macdonald judged Britain’s Next Top Model and has competed in Strictly Come Dancing.Colin McDowell, MBE has been in the fashion business for over thirty years, writing and broadcasting on fashion and has written no less than 24 fashion books In 2015 he received the WGSN Global Fashion Awards 2015, Hall of Fame, Outstanding International Achievement.