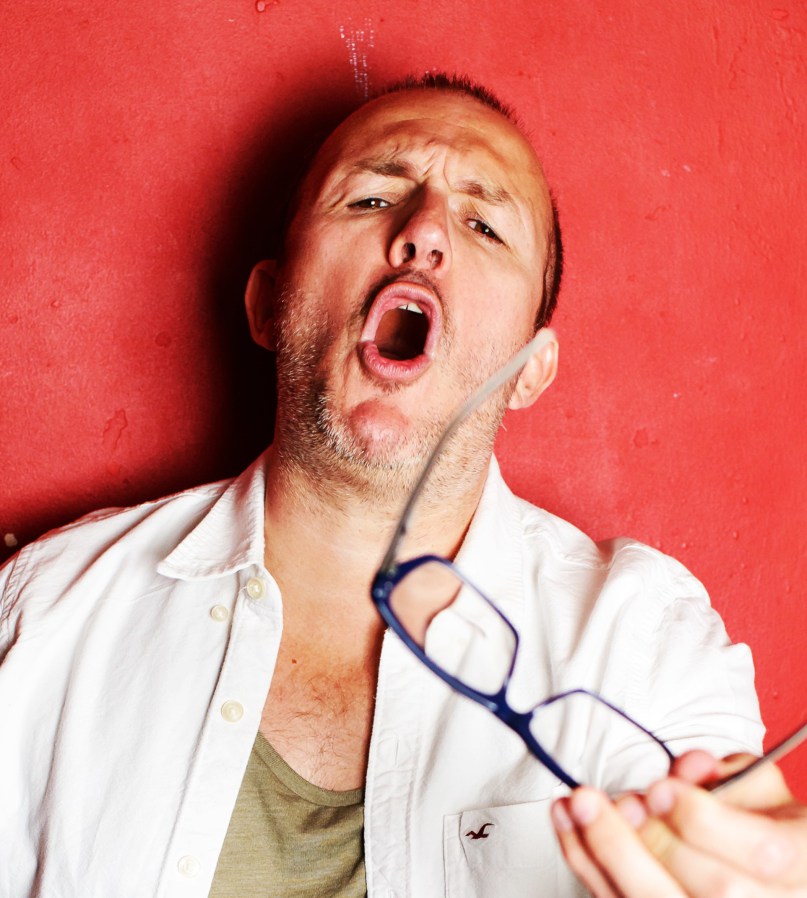 Edinburgh award winner, Brendon Burns has done it again: addressing black/white relations in his home country of Australia Burns delivers an uncompromising, eye opening show that was the sleeper hit of this year’s Edinburgh festival.

Not since his 2007 best show win with “So I Suppose This is Offensive Now”, has Burns penned such a unanimously praised piece of comedy.

“Burns has always loved wrong-footing his audience… and he does it spectacularly here” **** Brian Donaldson, The List

“Burns has definitely got a renewed sense of purpose with this show” **** Steve Bennet, Chortle

“The comic who delivered the fringe the greatest surprise ending in its history has pretty much done it again **** Kate Copstick, The Scotsman