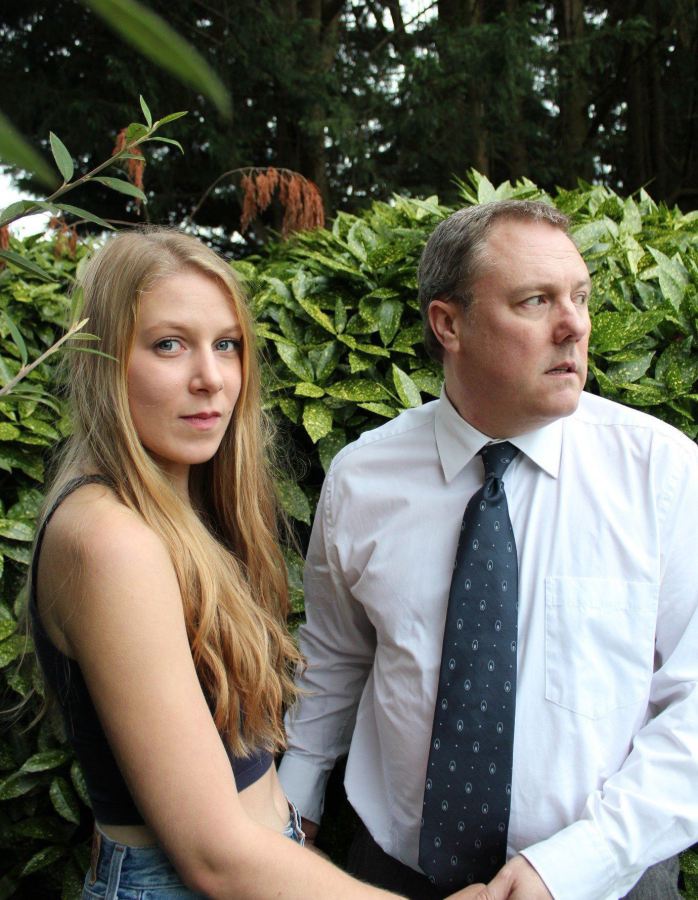 Fifteen years ago Una and Ray had a relationship.
They haven’t set eyes on each other since.
Now, years later, she’s found him again.

David Harrower’s play Blackbird follows a young woman’s journey to reclaim her past. Fifteen years earlier, Una ran away with an older man, When she comes across a photo of him in a trade magazine, Una tracks him down and turns up at his workplace. Her abrupt arrival threatens to destroy Rays new life and derail her stability. Unspoken secrets and buried memories surface as Una and Ray sift through the wreckage of the past.

It will shake them both to the core.