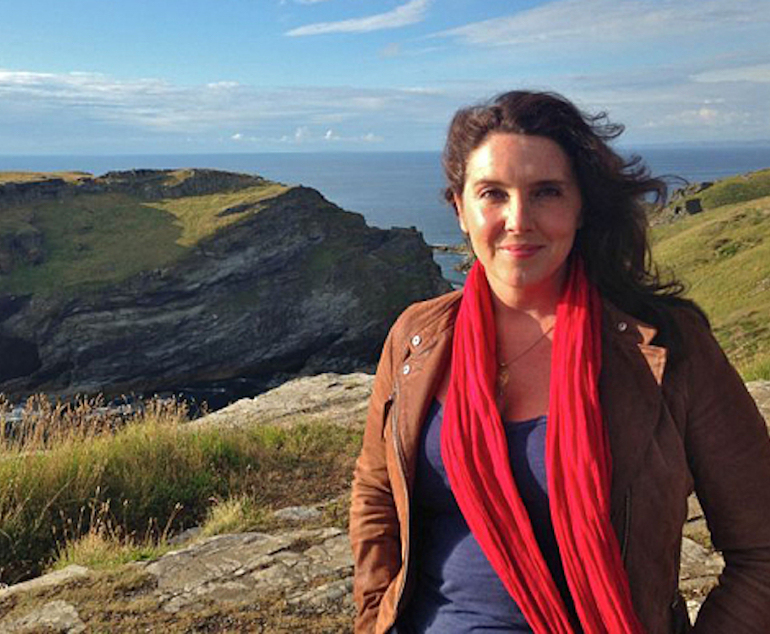 Istanbul has always been a place where stories and histories collide and crackle, where the idea is as potent as the historical fact. From the Qu’ran to Shakespeare, this city with three names – Byzantium, Constantinople, Istanbul – resonates as an idea and a place, and overspills its boundaries – real and imagined. Standing as the gateway between the East and West, it has served as the capital of the Roman, Byzantine, Latin and Ottoman Empires. For much of its history it was known simply as The City, but, as Bettany Hughes reveals, Istanbul is not just a city, but a story.

In this epic new biography, Hughes takes us on a dazzling historical journey through the many incarnations of one of the world’s greatest cities. Her captivating portrait of the momentous life of Istanbul is visceral, immediate and scholarly narrative history at its finest. 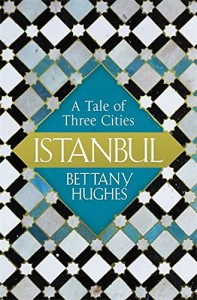