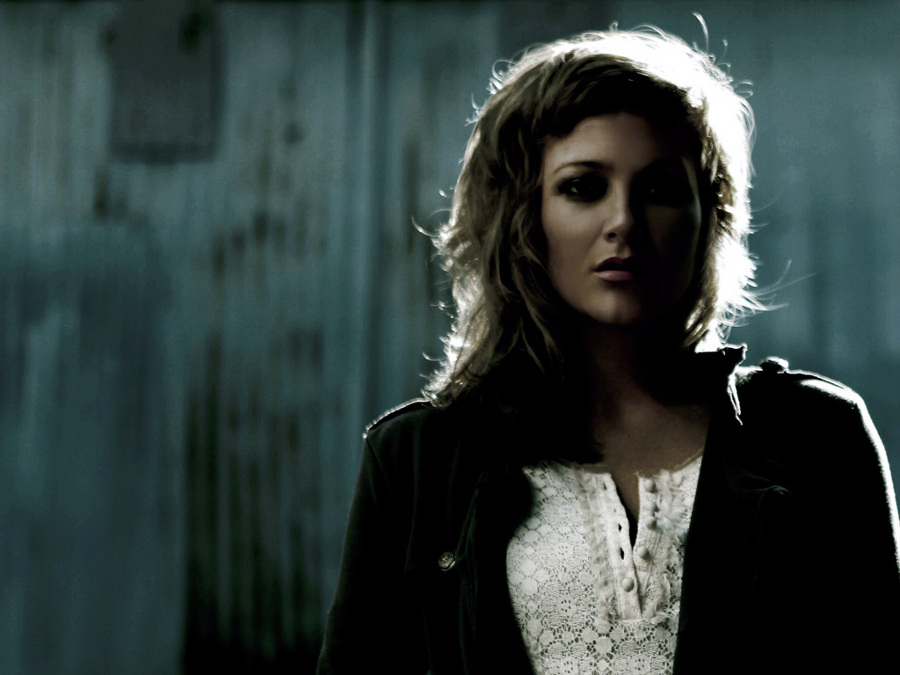 Ben Glover hails from Glenarm, Co Antrim, a small coastal village in Northern Ireland. This singer/songwriter, inspired by the sounds of Dylan, Cohen, and Cash, traded in a degree in law to pursue music. Glover has been compared to Ryan Adams, David Gray and Bruce Springsteen and has been called one “one of the finest writers in Ireland today.” He now lives in Nashville.

Glover has garnered rave album and concert reviews from across the globe and has toured extensively both as an opening act as well as a headliner. In the past calendar year his touring schedule included dates in Belfast, London, Glasgow, Copenhagen, Oslo, Edinburgh, Dublin, New York, Turin, Brussels as well as dates at the famed Hotel Café in Los Angeles and Nashville’s legendary Bluebird Café.

Glover has toured and/or performed with Vince Gill, Mickey Raphael, Buddy Miller, Jim Lauderdale, Mary Gauthier, Gretchen Peters and Jason Mraz. His songs have been used in feature films such as “Finding Joy,” and “Light Years,” and the hit webisode series “Adults Only.” TV programs such as MTV’s “The Real World,” and Sky’s “Stella” have used many of Ben’s songs and The BBC and Coca Cola have chosen his music for ad campaigns.

Ben recently finished his most personal recording to date. His new record, “Atlantic,” brought the songwriter back to his Irish roots – literally. He and several musicians set up in the living room of his childhood summer home on the edge of the Atlantic Ocean and recorded every track live. A number of the songs on the record were co-written with prominent folk/Americana songwriters Gretchen Peters and Mary Gauthier and features “Blackbirds,” a duet with Peters. The result of this stripped down recording and musical homecoming is Ben’s finest offering yet.

“Ben Glover’s new album Do We Burn The Boats? is an absolute triumph.” – The Irish News (John Kearns)

“This is another great showcase for the Glenarm man’s talents…Ultimate was most taken with the light country stomp of memo, however with its hints, somehow of Paul Simon, KT Tunstall, Villagers, perhaps, and even some, gulp, Coldplay. It’s a strangely satisfying mix. Final track Rampart Street nods back to Nebraska-era Boss though, and there’s no shame in that…” – The Daily Mirror

“Fresh, uncomplicated and beautifully sung, this is an album that is totally absorbing. We commend it to you.” – Guitar Techniques

“Glover has produced a very solid and enjoyable album with No Means Yes having shades of an on-form Ryan Adams.” – The Telegraph (UK)