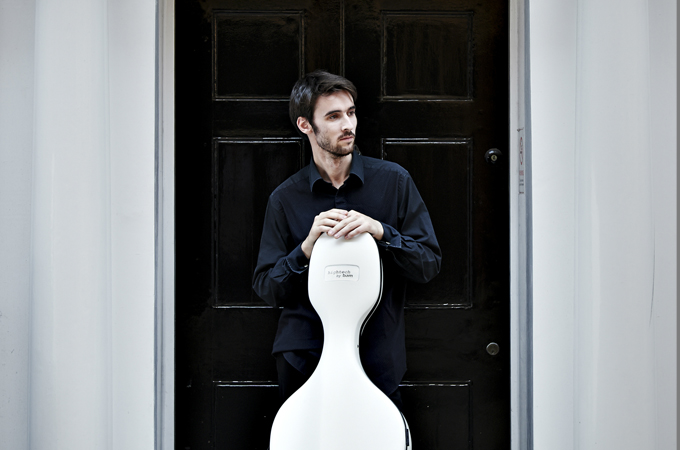 The first of three concerts in which brilliant young Scottish cellist Philip Higham performs all 6 of Bach’s cello suites. Built around dance movements these works draw a simply staggering range of colours from one instrument.

The six Bach cello suites are the best known pieces written for solo cello, often featuring in sound tracks for film and television. They are frequently arranged for other instruments from violin to charango and even to a rap version. These three concerts will take place in some fascinating venues around Bath, from St Swithins, Bath’s only remaining Georgian church, to the Central United Reform Church, right by the beautiful Pulteney Bridge, to Bath’s original Theatre Royal, which now houses the Masonic Hall.

“The unpretentious depths and organic, naturalistic flow to his playing are spellbinding: the highest possible recommendation.” – The Herald
Book Tickets